Home » Buy Now as Phuket wants to buy its own jabs 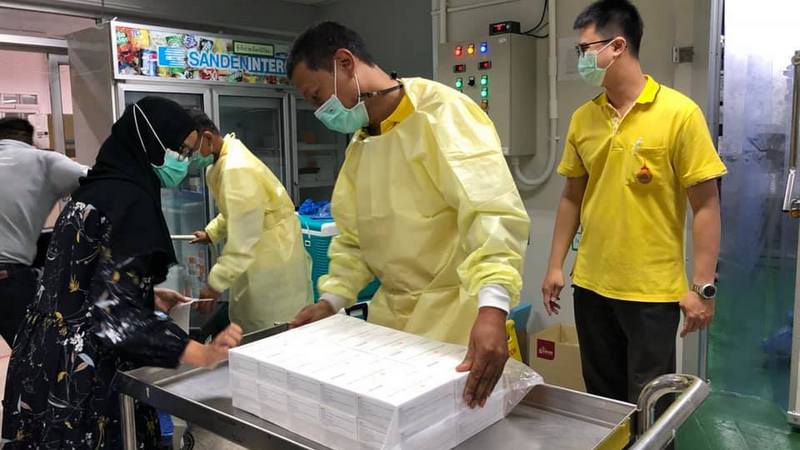 Phuket’s authorities have asked for permission to organise their own purchase of Covid-19 vaccines so they can expedite their plans to reopen the resort island for international tourism.

Thanusak Phungdet, president of the Phuket Chamber of Commerce, said local bodies wanted the province to purchase its own Covid-19 vaccines and the right to search for vaccine makers at home and overseas to accelerate its vaccination

He said plans to reopen the island without visitors needing to quarantine, known as the Phuket Tourism Sandbox, has been approved by the cabinet but delayed by the latest Covid-19 wave.

If the government allowed the province to source its own vaccines it had a better chance of implementing its tourism plan, Mr Thanusak said.

Phoomkit Raktae-ngam, president of the Phuket Tourist Association, said the Sandbox plan had been hindered by the government’s decision to divert vaccines destined for the island to other, worse-hit areas.

The province therefore hoped the government would give the province permission to find its own vaccines to replace its lost quotas and help restore its vital tourism industry.

Kongsak Koopongsakorn, president of the Southern Thai Hotel Association, said a successful Phuket reopening would not only boost the province but the entire country.

Tour companies from countries across the world, including Europe’s largest economy, Germany, had already begun contacting the province to get up-to-date information about its tourism packages, he said.

At least one airline had already pencilled in plans to operate two charter flights a week from Oct 10, Mr Kongsak said, while Scandinavian companies had also requested details of what exactly tourists needed to do.

The province had already given them its latest tourism plans and didn’t want to retract them.

Thanet Tantipiriyakit, acting president of the Phuket Tourism Council, said the Sandbox plan had been conceived in January to conveniently welcome foreigners from July without the need to quarantine.

Having more vaccines would help restore Thailand’s reputation and restore tourists’ trust in the country, he said.

Chernporn Kanjanasaya, president of the Phuket Industry Council, said 94,000 local residents would have had their two vaccine doses by the end of today. 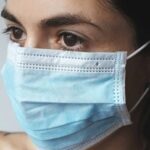 Mandatory in all provinces from tomorrow 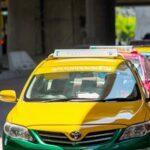 Taxi Drivers Want To Jump The Queue For COVID-19 Vaccines