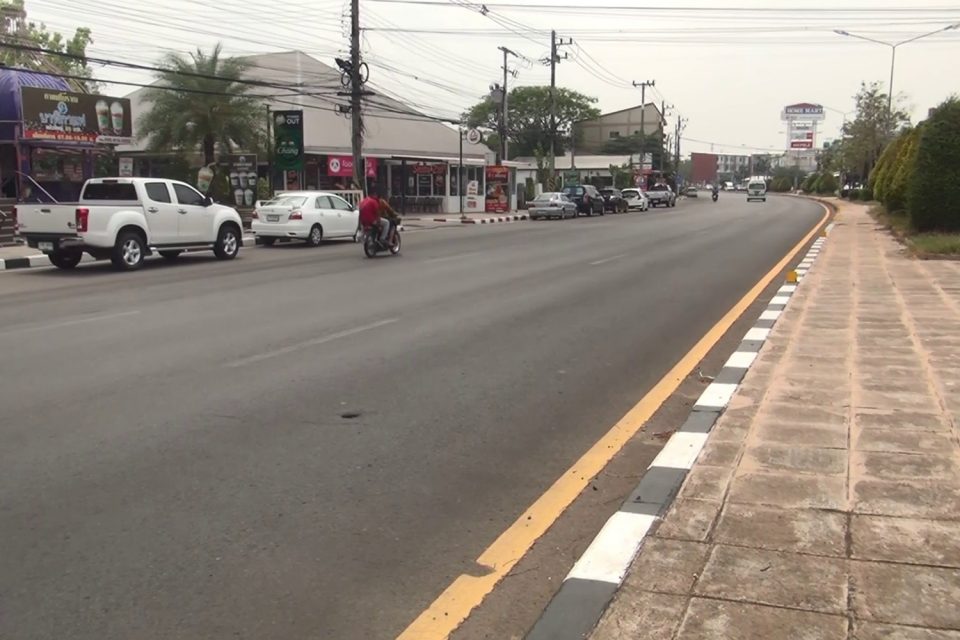 Provincial governor Thatchakorn Hatthathayakul has ordered a lockdown of the province to combat the spread of Covid-19 disease, applying public health measures to implement the decision.

The governor announced the move on Monday. He said it was aimed at containing the coronavirus outbreak, even though the province had no cases of infection so far.

The lockdown took immediate effect and is possible under health regulations since Covid-19 was  declared a dangerous communicable disease last month. The declaration gives health authorities power to make any decision to prevent the spread of the virus, and the governor used this to exercise his power.

The announcement will have an extensive effect on tourism and other businesses. All people entering the province – both foreigners and local residents – will be required to undergo strict screening and then self isolation for 14 days. Authorities and volunteers will check up on them. Those with fevers will be sent to hospitals.

All activities gathering more than 50 people in one venue –  including seminars, entertainment events, religious ceremonies, summer courses and talad nad (roaming markets) – are banned for 30 days, or any further change.

“Violators will be subject to legal action,” governor Thatchakorn warned.

Buri Ram is the first province to implement a lockdown without waiting for a government order.

The province is the new home of Public Health Minister Anutin Charnvirakul, who is a deputy prime minister and the Bhumjaithai Party leader. He has moved his address from Bangkok to Buri Ram to stay close to his right-hand man, Newin Chidchob, considered one of the most influential figures in the party.

Mr Thatchakorn said the lockdown was necessary, before the province was damaged by the disease.

“We have to sacrifice organs to save lives,” he said, using a Chinese saying in refering to businesses that will be affected by the decision.

The governor urged people to cancel plans to visit their families during the Songkran holiday, to prevent the further spread of the virus. “If you care for your parents, please do not travel during Songkran, to stop Covid-19,” he said.

The government will also defer the traditional New Year holiday from next month to later dates.

Mr Newin also posted a message on his Facebook account, giving his support for the lockdown of his home town. He said Buri Ram must be kept safe. 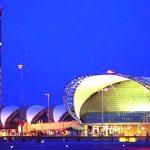 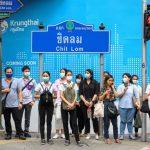