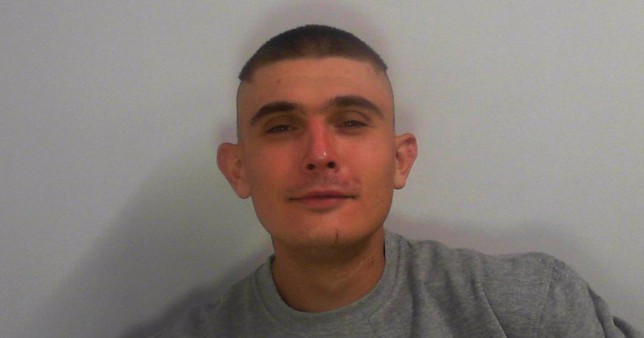 A burglary victim says he was left with no choice but to move out after he found a man in his home, wearing his underwear and lying on his bead.

Shaun Beaumont returned to his flat in Scarborough, North Yorkshire, after being at work all day and found Konrad Kuprasz lounging around last month.

Shaun challenged him asking ‘what’s going on?’ to which Kuprasz replied ‘I go to sleep’.

He had spent eight hours inside the flat, during which time he helped himself to food and drink, and had a shower.

He also did some carpentry and hoovering as well as taking off his own clothes – which were found next to the washing machine – and wearing his victim’s.

He eventually left the flat with some knives and £150 in cash.

However, his victim was left traumatised.

He said: ‘Stress and anger overwhelmed me once I noticed the offender found my 76-year-old and 84-year-old parents’ house keys.

‘He acted like my home and belongings were his to do with as he pleases.

‘He looked through my personal and private information, he showered, slept in my bed, drank and ate food and tried on multiple clothing, leaving me feeling like my life and personal space had been invaded.’

Kuprasz said he was homeless and broke in because he had to survive having arrived in the UK 17 months ago but being unable to find work.

His lawyer Steven Garth said: he was penniless to the point that even feeding himself was a daily struggle.’

After he has served his two-year prison sentence he will be deported to Poland.

Judge Sean Morris described the incident as ‘utterly bizarre’ and a ‘dreadful violation of (the victim’s) privacy’.

Jailing him, Judge Morris said: ‘The (victim) is traumatised as anyone would be when returning to their home to find a stranger there, (acting) as if he owned the place.

‘He is now going to have to move, and his life has been turned upside down.’ 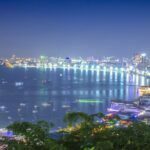 Thai tourists will be the main focus for Pattaya 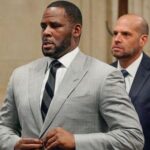