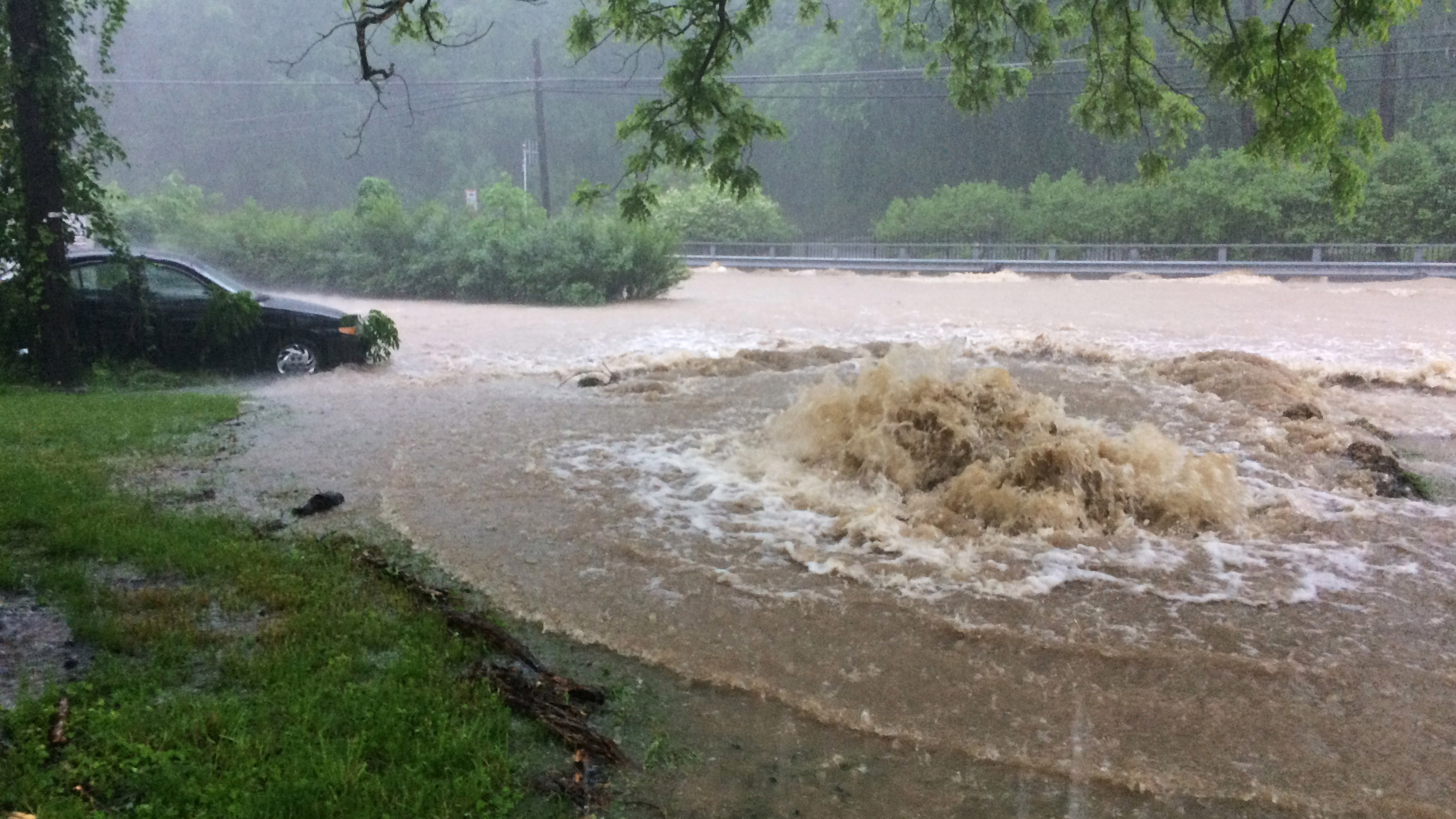 By 7am, the water rose to 50 centimetres or higher at several parts of the heart of Bueng Kan’s Muang district, affecting houses, a hospital, a police office, a school and an agricultural office.

Several roads were inundated and became impassable by small cars. These included the Phon Thuk road, the Rak Sangob road, and the intersection in front of the Bueng Kan Forensic Police office.

Troops and volunteers had to rush to help move documents related to local farmers from the ground floor of the Bueng Kan Agricultural Office.

The residences of staff of Bueng Kan Hospital were also flooded and more than 10 vehicles were damaged by floodwaters.

The Bueng Kan Secondary School saw floodwaters as high as 80 centimetres inundating some classrooms, the administration rooms and teachers’ offices on the ground flood.

Classes in the flooded rooms were cancelled, but some students had to wade through floodwaters to get to school. 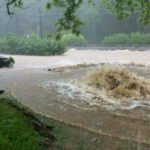