Home » Brutal attack by ‘vile monster’ ex in her own home 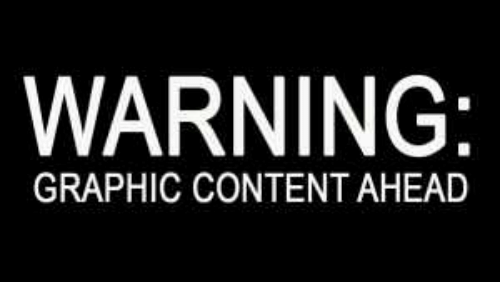 Lisa King suffered horrific injuries and spent a week in intensive care after being punched and kicked by Christopher Troy in front of her children.

Troy, 33, who had been drinking and had taken crack cocaine, had walked past her home while she held a get together in her garden for her friend Michelle Orr’s birthday in June.

He texted her calling her a ‘sl*g’ because she ‘had lads in her garden’, Manchester Evening News reports.

Troy returned and Ms King allowed him into her home, fearing it may cause problems if she refused.

After others had left, Troy repeatedly punched her to the face before kicking her in a ‘final and insulting blow’.

Ms King was left in a pool of blood, barely conscious.

poke out after he was jailed and labelled a ‘dangerous’ offender following the ‘savage’ beating in her own home.

Ms King, from Tameside, has now been left with limited facial movement and has to eat liquidised food.

“He manipulated me for three years and stalked me.

“I got a non-molestation order which he breached time and time again. He was bailed round the corner from me.

“He bullied and abused my friends and family constantly.

“On the night this happened he knocked me out in front of my children and attacked me.

“I had to have facial reconstruction to 11 fractures to my face.

“I had a bleed on my brain and various other injuries causing me to be put into a coma.

“I didn’t see my children for six weeks.  I want all women to be aware of this vile monster.

On Friday at Manchester Crown Court, he received an extended sentence, eight years in jail and a further four years on licence.

After the hearing, Ms Orr, who desperately tried to get Troy off her friend, described the incident as one of the most traumatic experiences of her life, saying she feared Ms King was dead.https://get-latest.convrse.media/?url=https%3A%2F%2Fwww.mirror.co.uk%2Fnews%2Fuk-news%2Fwoman-left-unable-smile-after-23162954&cre=bottom&cip=28&view=web

“There was no getting through to him,” she said. “The kids were screaming and shouting, I was screaming at him.

“I was hitting him to get him off her.  There was just no stopping him whatsoever, he was in a total rage.

“He just wouldn’t give up. I thought she was dead.

“I couldn’t get him off her at all, it was just horrendous.”

A restraining order was imposed, preventing Troy from contacting Ms King indefinitely after he is released from prison. 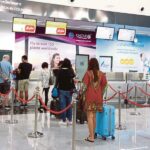 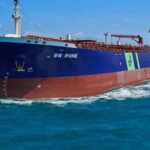