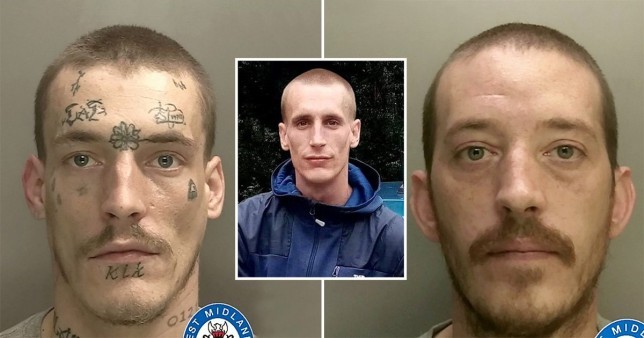 Two brothers face jail after they were convicted of killing their younger sibling in a knife attack.

Thomas Rogers, 26, was a passenger in Birmingham on August 22 last year when his siblings spotted him.

They jumped out of their car armed with knives at 4.55pm and David Rogers, 32, stabbed him in the chest through an open car window.

Samuel Rogers, 30, filmed the attack by his elder brother which lasted just 30 seconds.

CCTV images from a care home were shown to the jury, including one of a Ford Ka which blocked the path of the black Astra Thomas Rogers was sitting in, on Mill Pool Way near Bristol Road.

Emergency services rushed to the scene to find Thomas collapsed in the street, and he was later pronounced dead in hospital.

Both David and Samuel were arrested and charged with murder and went on trial at Birmingham Crown Court.

Jurors were told the pair carried out the attack following a bitter family argument, a day after windows were smashed at Samuel Rogers’ Nottinghamshire home.

Samuel, of Sutton-in-Ashfield, Nottinghamshire, was cleared of murder but convicted of manslaughter.

At the start of the trial, prosecutor Michael Burrows QC told the court: ‘David Rogers told the police he wasn’t involved in killing his brother – that he was elsewhere.

‘That was a lie and I understand he has now changed his account and accepts he had a knife and accepts that he unlawfully killed his brother, but didn’t intend to kill him or cause really serious injury.’

The pair will be sentenced at the same court on October 7.

Two other men, Ryan Hurt, 22, of Mansfield, and Macauley Welby, 22, of no fixed address, were both cleared of murder. 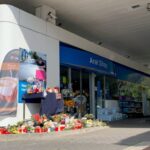 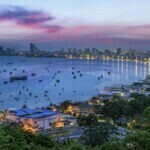 Pattaya on track to restart tourism on Oct 1