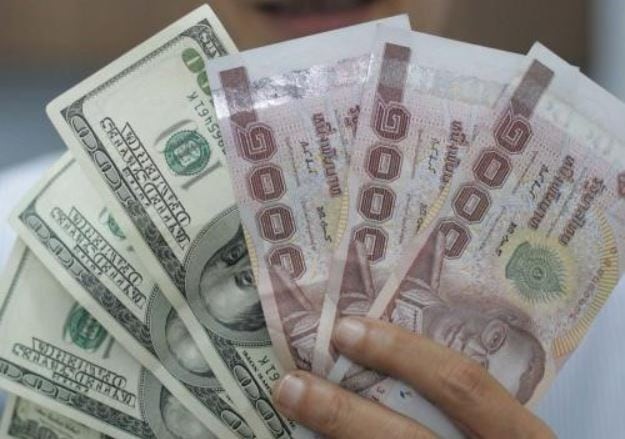 Brothers aged 12 and 14-year-old have stolen over 30 motorbikes. The pair will look for a new motorbike when the old one runs out of gas. The brothers claim that their actions are for survival after parents went separate ways. Officials from the Lahan Sai Police Station in Buriram Province have arrested two brothers A 14 years old and B 12 years old along with evidence including 2 stolen motorbikes. A victim had filed a report with the police after his motorbike was stolen.

Officials found and arrested the brothers on 1 September 2020. Both boys admitted to police that they have been stealing motorbikes in Buriram Province. The boys didn’t have intentions to sell the motorbikes and only used them to drive around, when the gas ran out they would start looking for a new bike to steal. Within a period of 3 months, the brothers have stolen at least 30 motorbikes. The brothers reveal that their parents have split up and both are not in school. They have all day to run around and try to kill time together. Every day they would steal motorbikes together and then drive around for a while. When they drove past a temple with a funeral being held the brothers would join and eat food at the funerals. For naps and at night the brothers would look for a bus stop as a temporary resting place.

Officials have contacted relatives of the brothers to notify them of what has happened. Both will then be delivered to the Juvenile Observation and Protection Centre. The brothers blame their crimes on the parents splitting up. Most Netizens who have commented on the story state that the parents splitting up should not be used as the main blame to why the boys have stolen motorbikes. The boys are smart enough to have survived on their own so they know how to separate right from wrong. While the Royal College of Psychiatrists UK state that children with divorced or split up parents can feel as if their world has turned upside down but the effects depend on the age of the child, how the parents were separated, the relationship of the child to the parents, how much they understand, and the support received from parents, friends, and family. 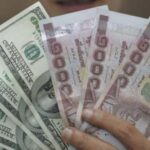