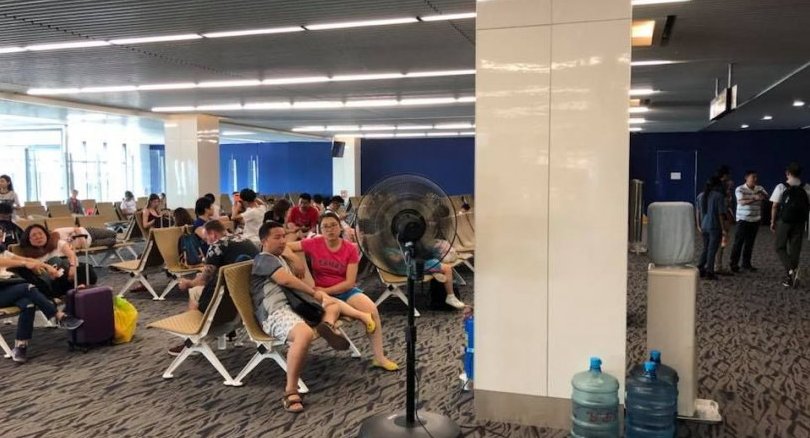 Hundreds of Facebook users have given their support to a woman’s complaint about a breakdown of air-conditioners at Phuket International Airport, which she says causes heat to be trapped and body odour to spread inside the passenger building.

“Is this a model of a green airport?” Facebook user Paithoon Tou Monpanthong asked on her Facebook page on Sunday night, urging others to share the post so that airport management could hear her complaint.

Paithoon said she had flown out of the airport earlier in the day and likened the temperature inside the terminal to that of a sauna. She checked with airport officials and says they told her that the air-conditioners had broken down several days before. She had other complaints, too.

She said it was hard to locate ATM machines inside the terminal and also recommended that the Immigration Bureau improve the quality of airport staff as she had witnessed them yelling at departing tourists in Thai. By 8am on Monday, about 15 hours after the post was published, it had drawn more than 12,000 reactions and over 170 comments criticising the airport. It had also been shared 440 times. 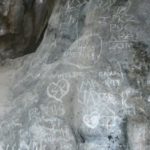 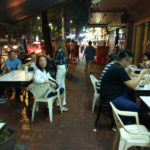