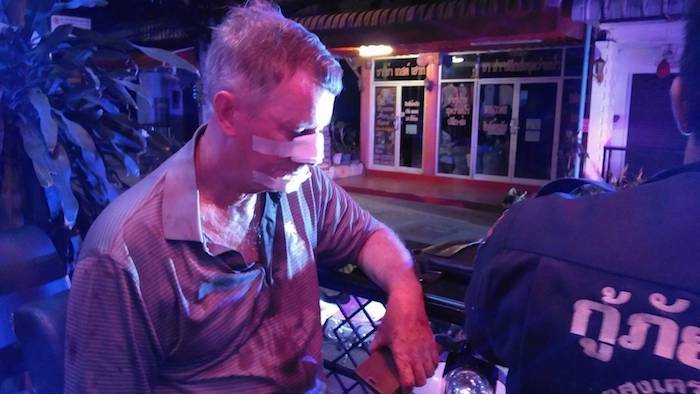 A British tourist was treated for a broken nose after getting into a fight with another Brit over what songs were played on the jukebox.

David Williamson, 64, was drinking with a friend at The Roxy bar on Soi 6 in Pattaya on Friday night when he complained about his choice of songs.

The sales manager, from Brighton, tried to change the tune chose by the other man – sparking angry scenes.

A scuffle ensued and David was punched in the face suffering a suspected broken nose before the other man fled.

David said: ”He just hit me, smashed me, straight in the face. I’ve never had a problem with him before until this.”

Staff at the bar said the two men liked to sit and drink beer together and were usually friendly.

But the disagreement started over an argument in the early hours of the morning just before closing time at 2am.

Bar girl Noi, 26, said: ”The problem started when the injured person changed the song that the other man liked. This made them angry.

Police Commissioner Supachai Chanalong said he arrived with paramedics and treated the injured Brit at the scene.

He added: ”Mr David Williamson was taken to hospital to have his injuries checked. We are gathering all the evidence before legal proceedings continue.” 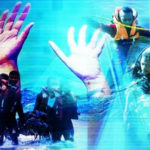 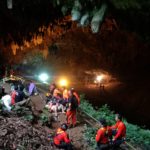