Pattaya Gogo: A wealthy British business stunned revellers when he ran up a staggering 203,550 Thai baht bill in a Thai strip club.

The unnamed tourist had been drinking at the Windmill Club in Pattaya on Monday November 19 when he began buying drinks for more than 50 girls.

Bar manager Matthew Wagner told the Brit businessman that the record bill was held by an American at 175,000 Baht – to which he replied: ”Well, we can’t let the Americans have everything, I am going to have beat it”. 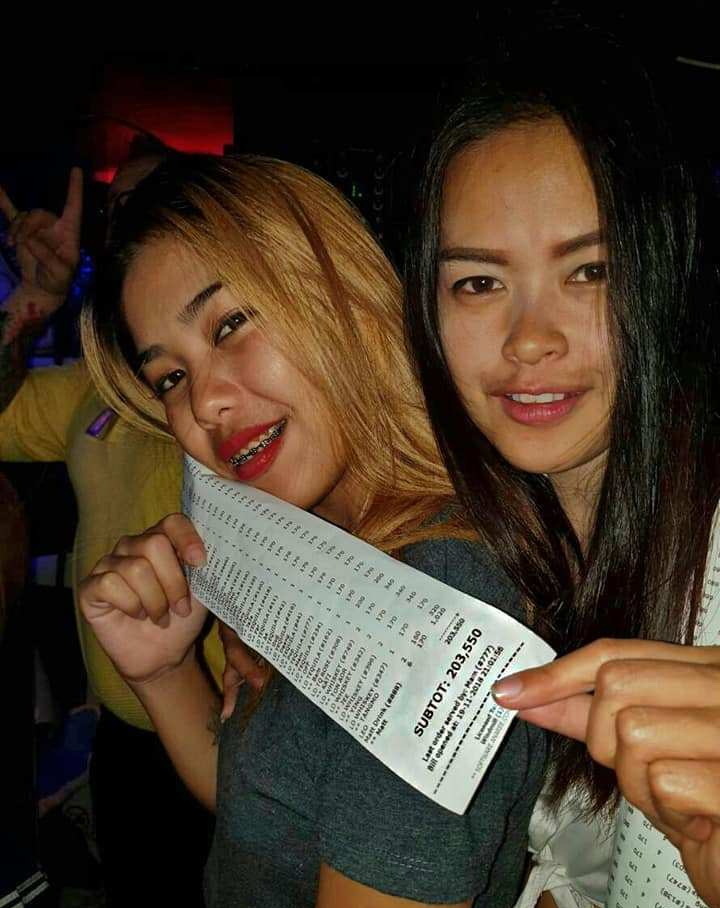 The self-made millionaire then began a seven hour marathon adult party – buying dozens more rounds of drinks for the coyote dancers, and ‘bar fining’ his favourites. Bar fining costs 1,000 baht and means they can leave the club with him.

Delighted manager Matthew said: ”We started talking and I mentioned the record bill that was displayed on the wall downstairs, was 175,000 baht and owned by an American. The customer was from the UK and he said ‘well, we can’t let the Americans have everything, I am going to have beat it. 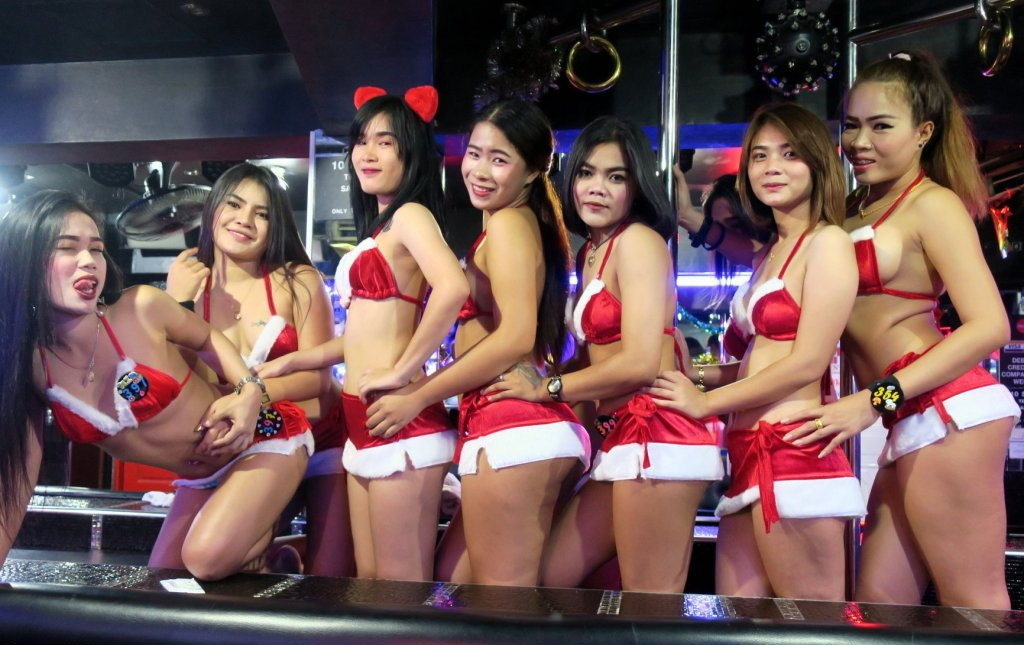 The gogo bar two floors, more than 50 girls along with two horns, and two bells, which when pulled mean the customer has to buy drinks for all the staff. The Brit began buying shots for all the ladies.

Matthew added: ”He just started pulling horns and ringing bells up stairs and downstairs over and over. Drinks started flying, and the building became pure madness.

”He bought buckets and buckets of ping pong balls, they bouncing off the stage, off the walls, landing in beer mugs, and the girls were diving across the floor to get them as each one gives the girl an extra 10 baht.

”They were walking around with so many that they didn’t the ones falling through the cracks. At one point, he pulled me in and said, ‘It’s not about the sex, tha’ts the easy part, I will make more today from my business in the UK than I will spend, sometimes I just love to make people smile’.”

With the bill at 168,000 Baht at 4am he set about one more massive spending spree buying more shots for everyone inside. Matt said the customer then paid more than 30,000 Baht to bar fine his favourite girl – and give her a holiday for an entire month.

Matthew, the manager of the bar, added: ”He pulled out his credit card and took some pictures, and signed his bill, before it was framed forever on the Windmill Wall of Fame.

”On a side note, I don’t think the man had more than 10 beers over the 7 hour party, in the end he gave everyone a hug, him and his friend left alone. The man was a class act, and was respectful to all the girls and staff.”

WOMAN SUES SAMSUNG FOR $1.8M AFTER CELL PHONE GETS STUCK INSIDE HER VAGINA

Parents Disown Teenage Daughter After Discovering She Is Gay