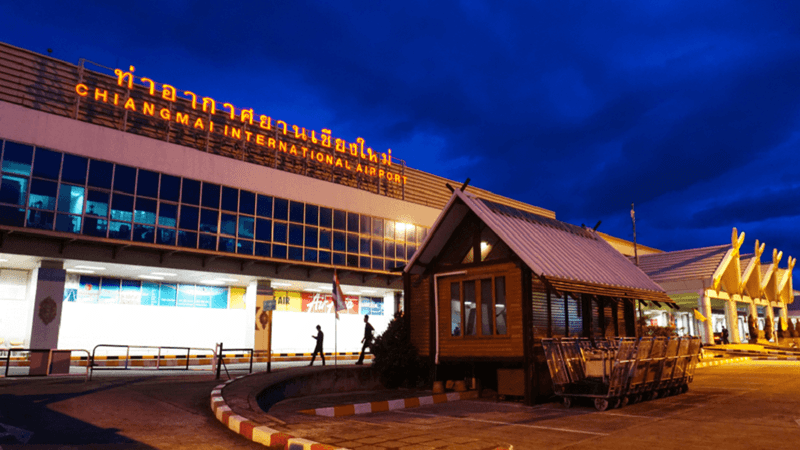 A British woman stranded in Chiang Mai Airport for a week after her flight to Bangkok was cancelled has finally been given a place to stay.

On Monday (April 20), a reporter interviewed an airport official, after staff noticed the woman had been living in the airport for several days.

Chiang Mai Airport director Nattawut Ta-inta said the woman arrived on April 14 but could not take another flight since they all were cancelled due to the Covid-19 crisis.

Nattawut revealed that she was a backpacker who was heading to Bangkok and then Surat Thani when she got stranded in the airport.

She had no money to buy another ticket as her friends could not make transactions because of the pandemic in their country, so airport officials had taken food and water to her while she was trapped.

Tourist police offered her aid, but she rejected it and insisted on waiting for money to be sent.

The woman was finally released from captivity in the airport on Monday and taken to a guest house. The airport is taking measures to deal with any similar cases in the future. 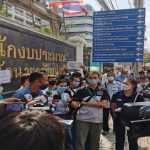 Ban on booze sales and entertainment venues extended until April 30