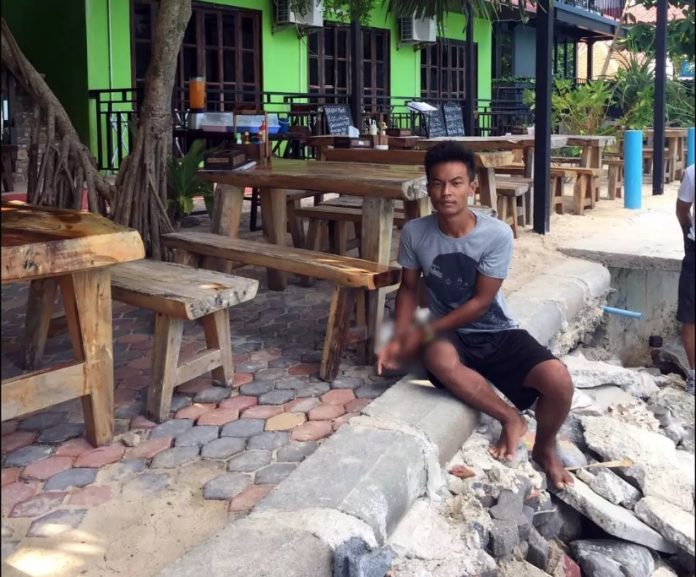 A man is under arrest on suspicion of sexually assaulting a British tourist on the popular Phi Phi Don island, police said yesterday.

Police spokesman Krissana Pattanacharoen said the suspect stands accused of commiting rape in the early hours of April 15. He identified the perpetrator as Trairat Changsanan, a local who works a ferry in the area.

Col. Krissana added that police tracked down the suspect by viewing CCTV footage and apprehended him on April 17.

“Police commissioner Chakthip Chaijinda expressed his condolences to the victim after the incident, which has damaged the image of tourism in the country,” Col. Krissana said.

The incident is the latest in a series of serious crimes against foreign visitors in recent weeks. Earlier this month, a German tourist was raped and murdered on Koh Sichang. Police said the killer assaulted her after she ignored his greetings. 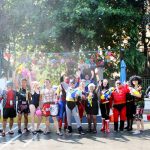 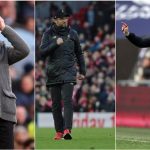