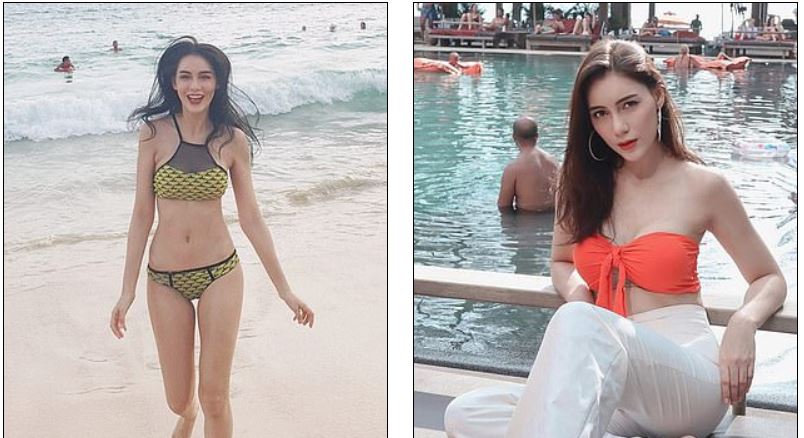 British-Thai model ‘has 16-month-old baby snatched from her car as she screams “don’t take my daughter!” in the street by estranged husband and gang of men in Phuket’ 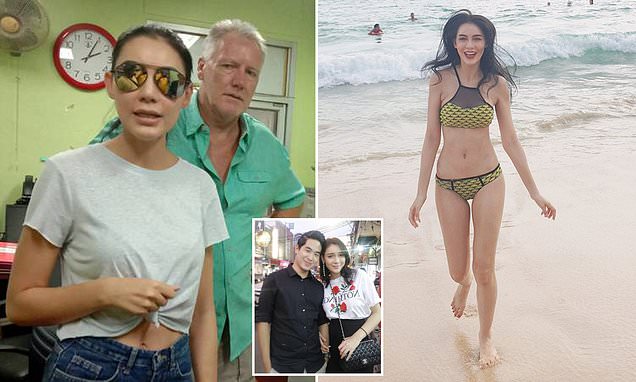 A British-Thai model had her baby kidnapped by her estranged husband and a gang of men in Thailand, it is reported.

Selina Pearce, 25, said her 16-month-old daughter was taken from her car outside a restaurant in Phuket on Friday.

The model and actress said she had taken the baby away from its father in Bangkok after the couple had fallen out.

According to Thai media, she told police she was blocked while reversing her car before a man pinned her down in the driver’s seat. 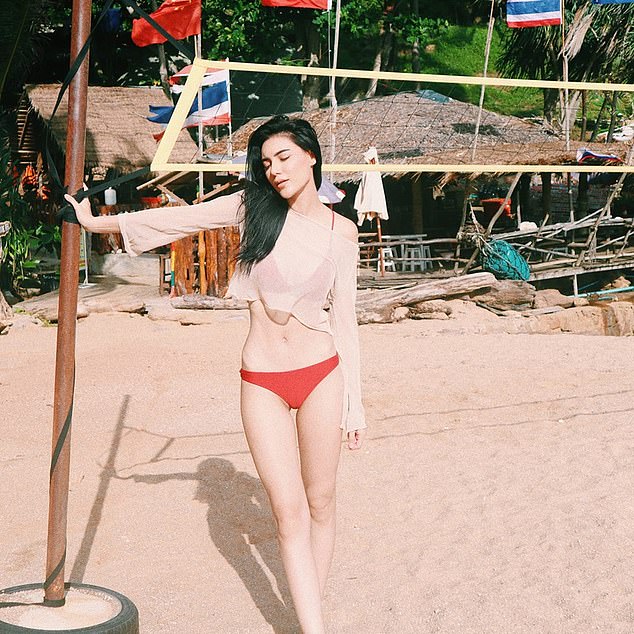 As another man took her daughter, Ayla, from the rear passenger seats the model shouted ‘Don’t take my daughter away!’, the Phuket News reported.

Speaking to Thai media Ms. Pearce said a group of men, allegedly including two police officers, were blocking her from reaching her husband.

She said one of the men had opened the front door of the car to keep her trapped, meaning she could not lock the other doors to protect her daughter. 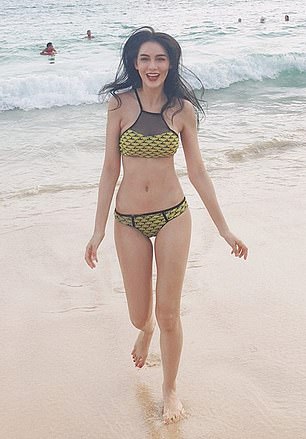 According to her account, she moved from Bangkok to Phuket with her daughter without telling her husband after the couple had ‘problems together’.

She said she had not blocked her husband from seeing the baby but said she ‘needed some time to be by myself’.

The couple would now have to fight a legal battle over custody of the girl, she said.

Thai reports say that the father’s lawyer was at a Phuket police station when Ms. Pearce arrived to report what had happened.

The lawyer reportedly said that the father was ‘worried the girl will not be well treated’ and had come to collect her.

Police are now said to be investigating the case.

She had previously shared photos from what appeared to be a wedding ceremony in 2017.

According to previous Thai coverage, Ms. Pearce has previously appeared on Channel 3 and RS Channel 8 in Thailand.

She has worked as a model and an actress and appeared in a Thai supermodel contest in 2010. 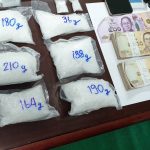 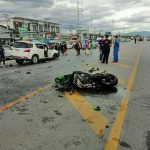