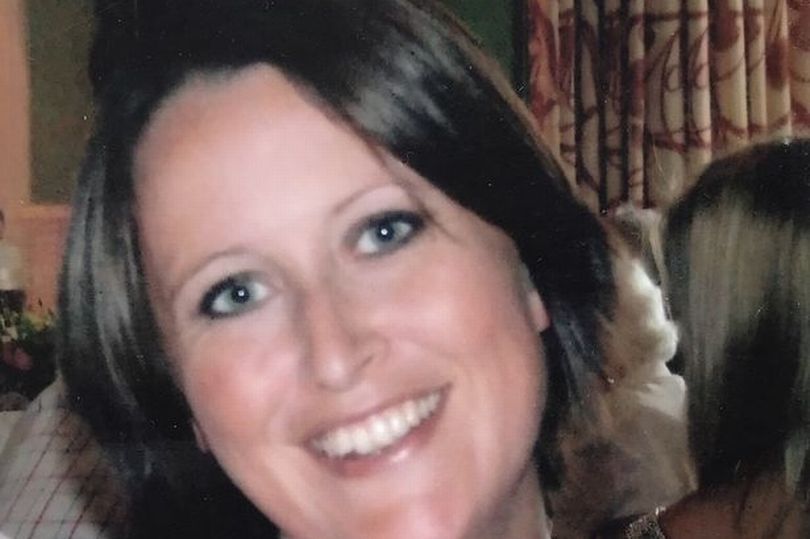 A British mum has died of a brain tumour, aged 36, after suffering paralysing seizure in Thailand

Joanne Adamson passed away on December 5, 2015, nine years she was first diagnosed with the illness, the Liverpool Echo reports.

Her parents Joan and Mike Adamson have now opened up about their tragic loss in the hope of helping others, and to raise money for brain tumour research.

Joan says losing her daughter “is the worst thing that can happen to any parent” and has left her feeling “like a part of me has been taken away.”

She said: “My daughter was first diagnosed with a brain tumour in 2006 after she had a couple of seizures and she had to go to A&E.

“She had part of the tumour removed but they couldn’t remove it completely.

“After she began having radio therapy she started feeling better so she made up her mind to go and live abroad. She wasn’t going to let it stop her, that’s the kind of girl she was.

“She lived in Thailand until 2015. I remember at Christmas in 2014 she came home and I didn’t think she was very well but she never wanted to burden us with her tumour so we never really talked about it much.

“When she went back after Christmas she began having quite a few seizures and in the February she told me she wasn’t very well.

“We booked a flight to Thailand but before we got there she was admitted into hospital with a massive seizure.

“The doctor said if he hadn’t operated she would have died. It left her paralysed down one side and she couldn’t speak or sit up.

“I’m not even sure if she knew who were anymore. From the February to March we were trying to bring her home but she couldn’t sit in an aeroplane

“Unfortunately she then caught an infection and got sepsis . She had to have another life-saving procedure to keep her alive and get her heart going again.”

Joan added: “After that the doctor said you have to get her home and so we managed to get her into a hospital in Coventry.

“The staff were fantastic there, we’ve got a lot to thank them for. She started having psychotherapy with them and they got her moving and she started to eat.

“At one point I thought we were getting her back.”

However, shortly after moving to a hospital in Warrington in July 2015, Joanne’s condition took a turn for the worse and she was told her tumour had grown back to a grade four

The following month, her family made the decision to take her home where they gave her palliative care until she sadly died in her sleep on December 5, surrounded by her family.

Joan added: “We had some happy moments with her when she was at home. We got her a wheel chair and took her on walks to places.

“I still don’t think she really knew who we were but that didn’t matter we just wanted to give her the best quality of life possible.

“The day she died the nurse came to give her some medicine and at around 4pm in the afternoon she just went to sleep and never woke up.

“It’s the worst thing that can happen to anybody as a parent. A part of me has been taken away and it will never be the same.

“She was so young she had her whole life ahead of her with her daughter Lola.”

Since Joanne’s death, Joan and her family have raised around £10,000 for brain tumour research, by hosting a number of different events including coffee mornings. 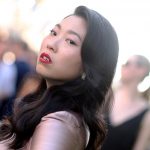 Southeast Asia is still obsessed with marrying or looking like Westerners 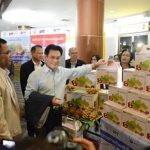