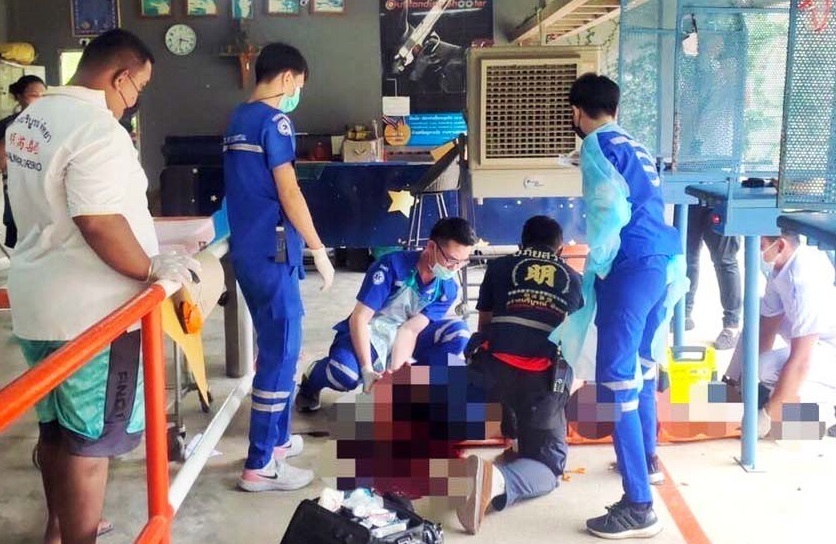 A former British soldier died after shooting himself in the head at a gun range in Huay Yai. Identified only as “Ian Joseph”, the 36-year-old was carrying an identification card stating he was a former British army soldier.

He had been a regular at the club, coming six times before, manager Santat Seamkoh, 33, said.

The man survived the initial shot to the temple from a Glock 9 mm. handgun and was rushed to Pattaya Hospital before being transferred for surgery at Chonburi Hospital where he died about 7 p.m. July 13.

Police interviewed staff and other witnesses at the Pattaya Shooting Range at the time, although none said the victim gave any indication he was in distress or suicidal.

Ian Joseph had rented both the handgun and a .22 rifle with 25 rounds of ammunition.

Santat said neither was unusual. He fired off two sets of five shots with the 9 mm. and began a third round when, after the second shot, he turned the gun on himself.

Security cameras showed that Ian Joseph had been at the club for about 30 minutes, sitting quietly by a pond outside, before going in. 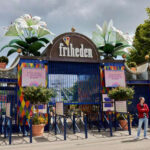 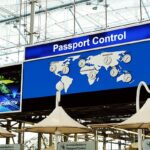 Fee to hit all foreigners