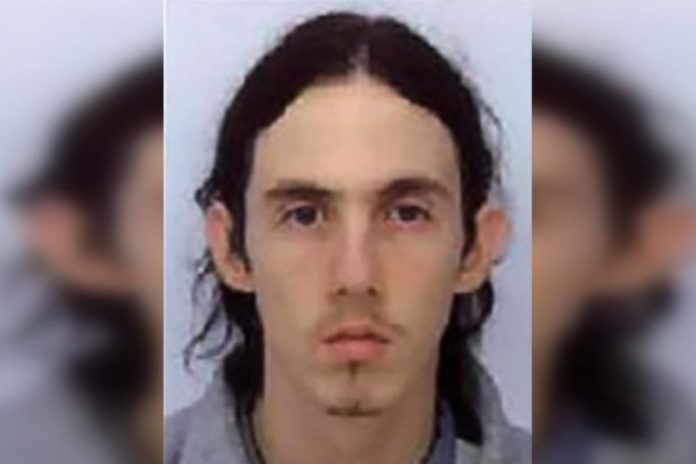 The death of jailed British child sex offender Richard Huckle has prompted mixed emotions in parts of the Malaysian capital where he had lived, with some people expressing disappointment that his time in prison was cut short.

Huckle, 33, was reportedly stabbed to death in jail on Sunday, three years after he was jailed for life for sexually abusing scores of children in Cambodia and Malaysia.

Dubbed the country’s worst pedophile by Britain’s media, Huckle posed as a photographer, English teacher and philanthropist to win the trust of families in poor communities across South-east Asia.

Residents of one community in downtown Kuala Lumpur were reluctant to speak about Huckle, although one woman, who sought anonymity, said she was relieved to hear of his death.

“Good, I’m glad he’s dead,” she said, as she cradled her two-year-old daughter outside her home, but refused to speak further.

Huckle was given 22 life sentences in a London court in June 2016, after admitting to 71 charges of sex abuse against children aged from six months to 12.

His crimes included rapes that he filmed, photographed and shared online with pedophiles worldwide, boasting that children from poor communities made easier victims than well-to-do Westerners.

Huckle was known to have spent about two years in the Malaysian community, which Reuters is not naming in order to protect the identities of the children there.

Another woman, who also declined to be identified, said she was shocked after reading about Huckle’s death in the newspaper. “What can I say, really? We hadn’t heard from him for a long time… He was not a good person.”

The case had shocked Malaysians and spurred questions over the effectiveness of Malaysia’s child protection laws and enforcement.

In 2017, some 10 months after Huckle was sentenced, Malaysia passed a law on sexual offences against children and set up a special court to deal with cases of child sexual abuse more quickly.

Malaysian group Protect and Save the Children, which worked closely with communities in which Huckle operated, said some residents felt let down after hearing he had died.

“People felt good that he was being punished for his crimes, but now that has been taken away,” said the group’s executive director Mariza Abdulkadir.

“So there is a sense that justice wasn’t served for the victims.” 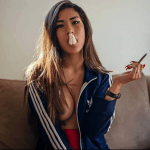 The Vietnamese who are getting the BRITISH STONED