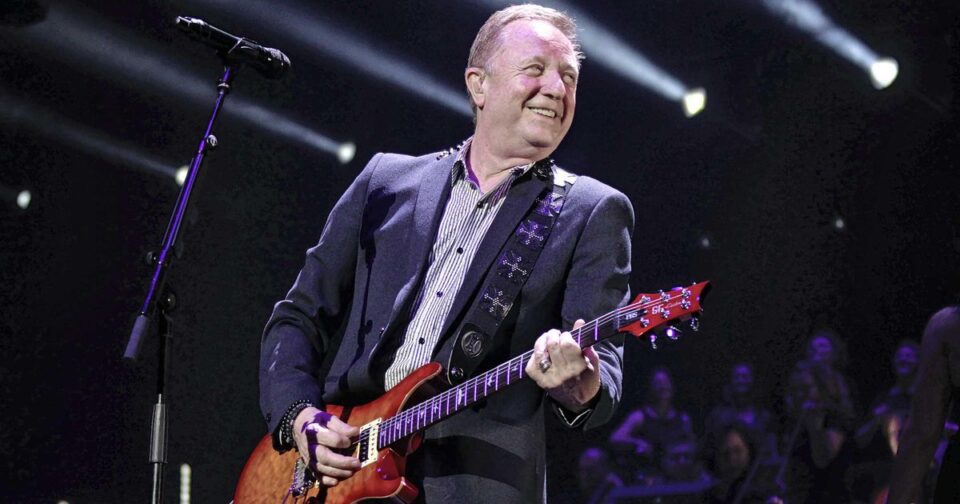 In 1976 he enjoyed immense success with the title “Music”. “John Miles passed away peacefully after a short illness,” his family said. “He was a loving husband, father and grandfather and he will be dearly missed.

He will live on in our hearts forever with the wonderful musical legacy he leaves behind.”

“Music” had become the anthem of “Night of the Proms”, the annual Antwerp concert series. With two exceptions, Miles has been a regular at the event since the first edition in 1985.

After stopping his own musical career, he worked for many other artists. Notably, he was Tina Turner’s regular guitarist for a time and toured with Joe Cocker and Stevie Wonder, among others.

“The Night of the Proms and John Miles were a perfect match,” responded the Sportpaleis in Antwerp.

“He was there almost every year, each time with the same warmth and love.

It will never be the same. But we will always feel an intense happiness when hearing the notes of ‘Music’,” perhaps. read on Facebook.

He leaves behind a widow, Eileen, whom he married 49 years ago, two children and two grandchildren. 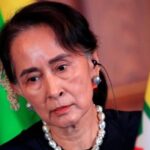 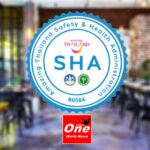 Tourism is blooming again after going bust during the Covid-19