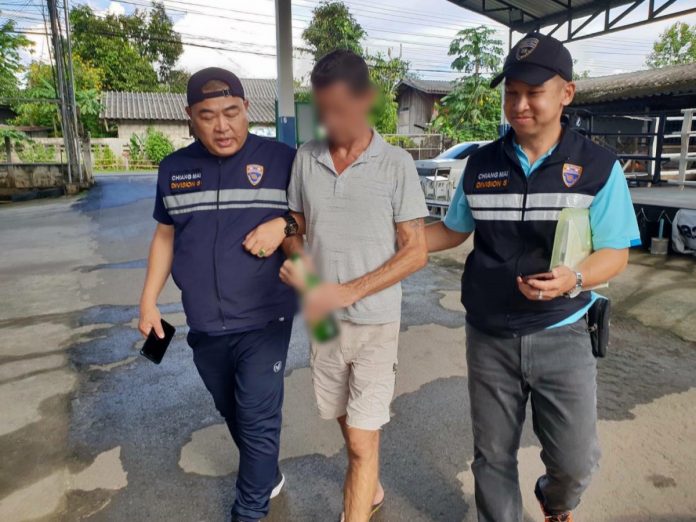 A British man was arrested by Immigration Police is Doi Saket yesterday, Aug. 21 after being found to have overstayed his permission to stay by 225 days.

The arrest took place at a Community Center in Moo 2 Luang Nuea where he was enjoying a Beer Chang at the time the police showed up.

The man, Lee Marc Deal, 54 is alleged to have entered Thailand at the Thai-Myanmar Friendship Bridge No. 1 in Mae Sai on a 30-day visa-exempt entry on Dec. 10 with a permitted to remain date of Jan. 8.

Suffice it as to say he then didn’t leave.

His social media accounts would suggest that may have been living in Chiang Mai for some years or alternatively was a frequent visitor to Thailand.

He was transported to Doi Saket Police Station where he was charged with “being an alien, traveling in and staying in the Kingdom after the end of permission” under Section 54 on the Immigration Act.

Along with a 20,000 baht fine for the overstay and being deported, Deal will also be blacklisted from the Kingdom for five years under Thailand’s “good guys in, bad guys out” policy. 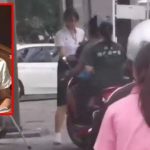 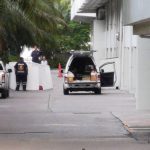