The families of two British backpackers murdered in Thailand are being asked to support a bid to get their convicted killers’ death sentences quashed.

The badly beaten bodies of Hannah Witheridge, 23, and David Miller, 24, were found on a beach on the Thai island of Koh Tao in 2014.

Two migrant workers from Myanmar, Wai Phyo and Zaw Lin, were handed death sentences in 2015 after being found guilty of both murders and the rape of Ms Witheridge.

On Thursday, a final appeal to get the death sentences overturned was rejected by Thailand’s Supreme Court.

They’re now seeking the cooperation of the victims’ families in Britain as they apply for a royal pardon from the Thai king.

If granted it could mean rather than execution, they are given jail terms.

Andy Hall, a migrant workers’ activist who served as an adviser to the defendants’ lawyers, told Sky News:

“The defence team requests the support of the Myanmar government and the families of the deceased victims to ensure the unsafe verdict in this case never results in the execution by lethal injection of Zaw Lin and Wai Phyo.

“This case has shocked the world and has been a tragedy for all who have been impacted by it.”

He added: “There has been enough suffering already without two more young men, against whom a case has not been made beyond a reasonable doubt, facing for the rest of their lives the threat of inhumane execution in breach of fundamental international human rights standards.”

Mr Hall said he hoped the UK government would also work alongside the defence team after the UK’s National Crime Agency admitted unlawfully handing information to the Thai police during the case.

Both of the convicted men have always denied committing the murders.

Defence lawyers claim the evidence and DNA in the case was mishandled and that confessions, which were later retracted, were gained under duress.

The Supreme Court dismissed allegations of physical mistreatment and mishandling of forensic evidence, saying the forensic work was handled by respectable institutions and there was no proof of torture.

The family of David Miller have repeatedly expressed their view that justice has been done and the evidence against the men was overwhelming. 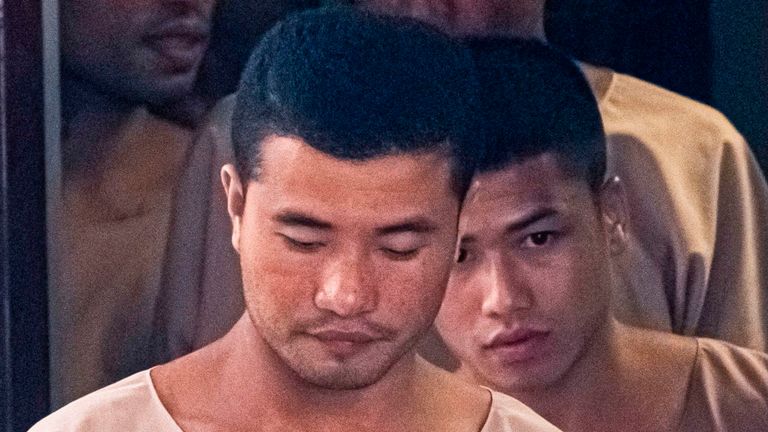 However, in an interview following Thursday’s ruling by the Supreme Court, David’s father said he hoped the death penalty would be withdrawn.

“These two have done something quite terrible and justice has been given to them.

“Fortunately in Thailand, the death penalty is a mandatory sentence for serious homicides but it’s very rarely handed out and I’m hoping by just making our stance clear that we’d prefer it didn’t, it just helps tips the balance a little bit to ensure they will be lenient,” Ian Miller told ITV News.

It has not been confirmed whether either of the victims’ families will support an appeal to the Thai king which must be made within 60 days. 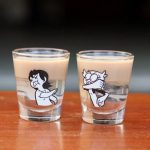 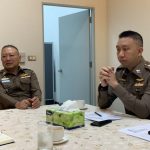