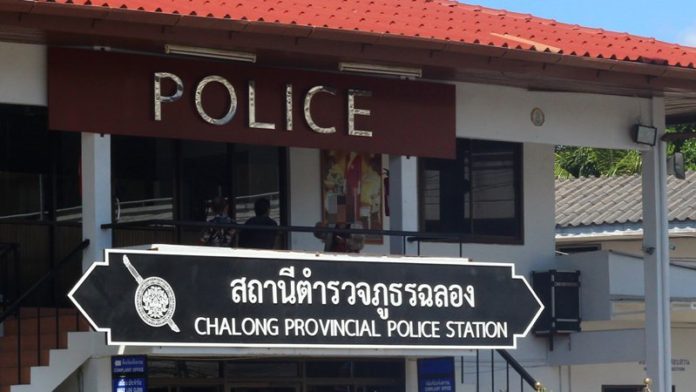 British ex-pat: A British expat in his thirties was found hanged at his home in Chalong on Saturday morning, with police putting the reason for the alleged suicide attempt down to various personal problems including issues with his wife.

However, at the time of speaking to The Phuket News Capt Somkiat could not recall whether Mr Pearson was 37 or 38 years old.

“Mr Pearson’s wife found her husband hanged at their house behind Wat Chalong and reported the incident to police at 5:50am on Saturday.

“When police arrived at the scene Mr Pearson was still alive so rescue workers rushed him to Vachira Phuket Hospital in Phuket Town where he was later pronounced dead,” Capt Somkiat said.

He also confirmed that Mr Pearson’s wife, who he declined to name, told officers that Mr Pearson had many problems in his life including problems with their relationship.

Chalong Police will investigating the incident further to find the true cause and reason for Mr Pearson’s death.