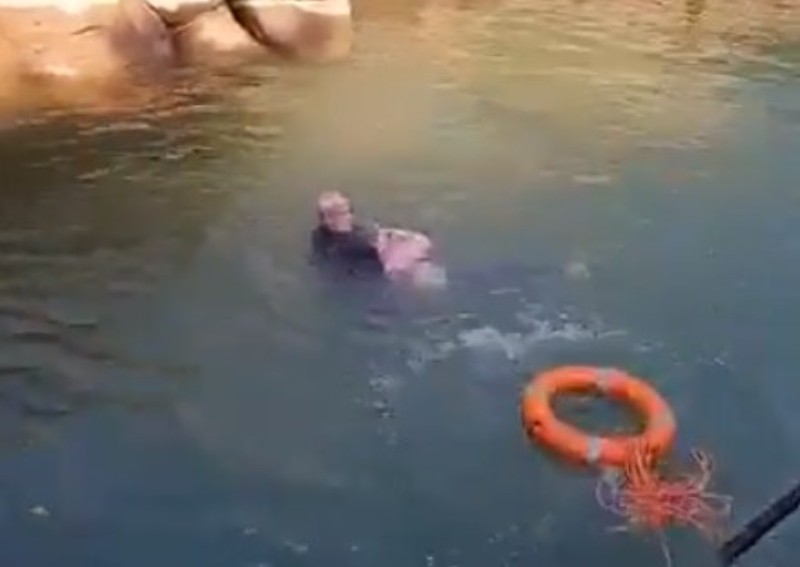 A British diplomat leapt into a river in southwest China and rescued a drowning student over the weekend, Britain’s embassy in Beijing and Chinese state media said.

Stephen Ellison, the 61-year-old British consul-general in Chongqing, jumped into the water at a scenic spot in the municipality on Saturday after spotting the struggling female student, who had fallen in by accident, China’s official Xinhua news agency reported.

A video here of the incident posted on the British embassy’s Twitter account shows a woman drifting face-down in the water as onlookers scream in panic, before the diplomat takes off his shoes, plunges in and swims to her aid.

A lifebelt is then tossed into the river, enabling people on the bank to drag Ellison and the student to safety.

“Thanks to the rescue, the student soon resumed breathing and regained consciousness,” Xinhua said, citing the local authorities, without naming the woman.

The British embassy said everyone is “immensely proud” of Ellison.

Sino-British ties have been strained in recent months over China’s decision to impose a new national security law to quell pro-democracy protests in Hong Kong, which London handed back to Beijing in 1997 after 156 years of British rule.

China on Nov 5 barred non-Chinese travellers from countries including Britain from entering amid surging coronavirus cases. 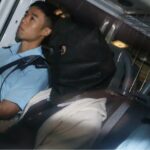 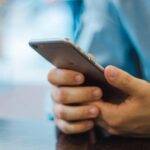