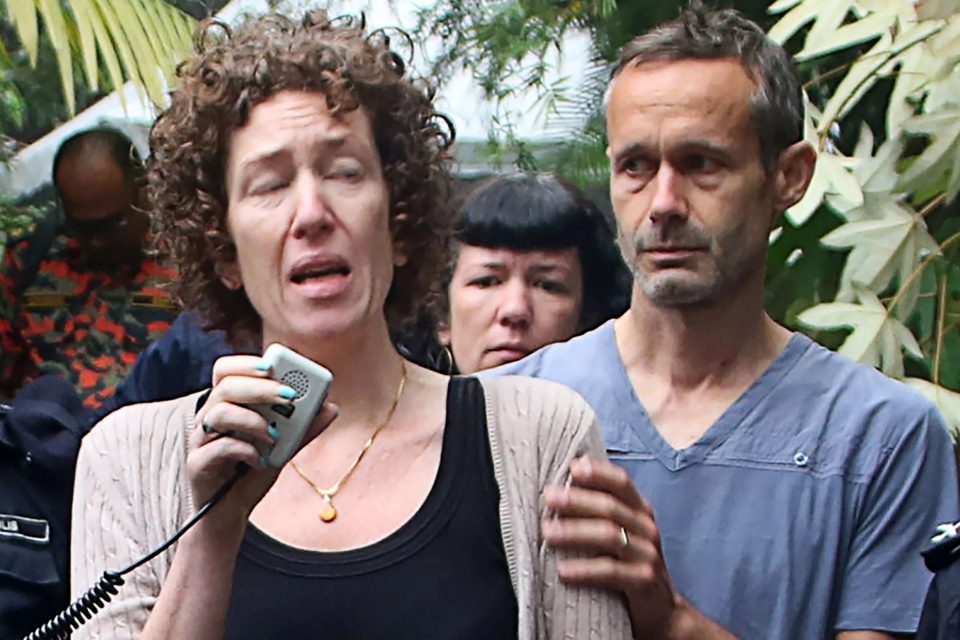 SCOTLAND Yard has joined the search for a missing Brit teen in Malaysia as her parents consider offering a cash reward, according to reports.

Nora Quoirin, 15, vanished on August 4 from the Dusun eco-resort in southern Negeri Sembilan state, where she was holidaying with her family.

The case has baffled police and no evidence has turned up despite hundreds of people searching for her.

Cops said they found “her footprints” in the jungle, and it has now emerged she was barefoot at the time of her disappearance, it has been reported.

Parents Meabh and Sebastien, from Balham, South West London, believe she was abducted.

Now officers from Scotland Yard and the National Crime Agency are helping, according to reports.

And Ireland’s police force Garda Siochana has sent an officer to the country.

A spokesman for the Irish-French Quoirin family told The Mirror: “I’m delighted to see support deployed.”

They may choose to use funds from their two online fundraisers, one of which has raised almost £100k.

Negeri Sembilan police chief Mohamad Mat Yusop said cops have launched a new hotline in hope for some information to come through.

On Friday elite commandos joined the jungle hunt for the schoolgirl as concerned cops have drafted in the VAT 69 special forces in their search and rescue effort.

In a short speech, Meabh held back tears, while her husband stood beside her, holding her arm, as she said she’d “miss cuddles at bedtime”.

In a video broadcast on local media, she said: “We want to say thank you to each and every one of you. We know you’re searching night and day for Nora.

“We see you working so hard and also praying with us and being with us.

“To be with us here, it means the world to us. We are so grateful for everything that you are doing for us, everyone who is helping here and not from here.

“We are extremely impressed by the effort, your expertise, your dedication and we hope you find Nora.”

The Quoirins, an Irish-French family who have lived in London for 20 years, arrived in the Dusun forest eco-resort in southern Negeri Sembilan state a week ago.

Search crews are now playing a voice recording of missing Nora’s mother over loudspeakers in the jungle, telling her: “Nora, darling, it’s mummy. Mummy is here now, my Nora bean.”

It comes after cops said they believe Nora may still be alive after finding “her footprints” in the jungle.

Missing Nora Quoirin – Cops play voice recording of 15-year-old Brit girl’s mum over the loudspeaker in a desperate bid to find her in Malaysian jungle.

Emergency teams say they are now focusing their search for the vulnerable youngster on isolated “hilly areas” as she could be hiding behind huge rocks.

The family have said they remain hopeful after police leading the investigation refused to rule out a “criminal element”. 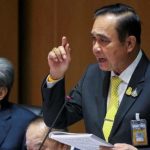