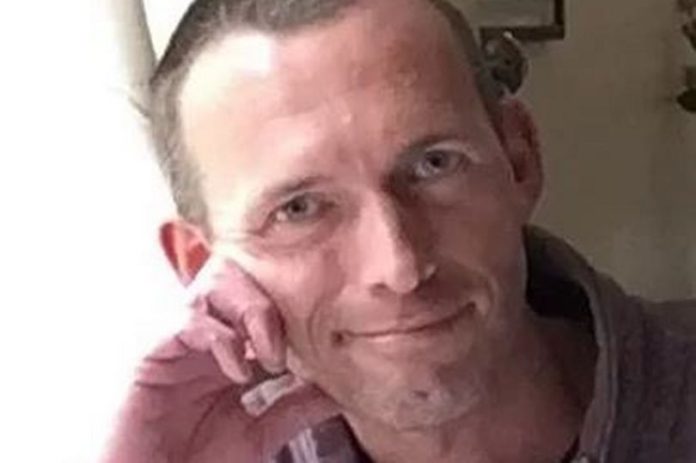 An appeal has been made to trace a British man after he went missing while traveling in Thailand.

Bryn McAlistair had been traveling around China for the last two years, although he was known to regularly visit Thailand.

The 42-year-old was last known to have been in Bangkok – possibly Sukhumvit – on Sunday, June 9. He has not been seen or heard from, which is extremely out of character.

The appeal, which has been placed by the Lucie Blackman Trust on its website, says Bryn is 5ft 8ins tall and of slim build. He has cropped/shaved brown hair and blue/grey eyes.

A friend said that Bryn had spent much of his life in Plymouth and that he used to work for Devon and Cornwall Refugee Support, based in the city.

Over the past two years he had been living mainly in the Yunan area of China, but took what was supposed to be a short excursion to Thailand.

In September his family, based in Lichfield, Staffordshire, made an appeal via the BBC and his mother said she feared he might be dead.

On October 25, in reply to the story Tweeted out by BBC Midlands Today, the Bayou Youth Hostel, a hotel in Lijiang, China, Tweeted that they were still in possession of his luggage and had been told by Bryn that “he would come back” for it.

The Lucie Blackman Trust supports British victims overseas and was created after Lucie Blackman went to Japan after working as an air hostess for British Airways.

The 21-year-old worked in a hostess bar in Tokyo, seemingly living the dream whilst serving drinks and singing karaoke with Japanese businessmen.

However, after she went missing in July 2000 in Tokyo her family were left enduring several traumatic months of searching and trying to keep her story alive in Japan.

Tragically, that search finally ended with the discovery of Lucie’s dismembered body, in a seaside cave.

There followed a protracted and painful legal process taking over ten years and making headlines across the world.

Serial rapist Joji Obara was jailed for life in 2008 for drugging the former flight attendant then dismembering and disposing of her body. He was not convicted of her murder because her remains were too decomposed to establish how she died.

Lucie’s father and sister vowed that no family should go through the same experience they had to, and this Trust in Lucie’s name and memory is that vow realized.

The Lucie Blackman Trust has assisted thousands of families facing the most disastrous situations overseas and provides the unique expertise, practical help, advice, and support needed by Lucie’s family.

If you have any information about Bryn and are from the UK you can call the Lucie Blackman Trust’s central freephone information line on 0800 098 8485.

Calls are free from landlines but may be charged from mobiles.

From overseas people can call +44800 098 8485 but this will incur costs. Alternatively, people can email any information to [email protected] and the Trust state that all information will be treated in the strictest confidence. 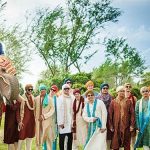