Britain’s most tattooed man has hit out at “shallow” women who reject him over his appearance – saying they only want a man with a chiselled “Love Island-type” physique.

The tattoo enthusiast – who has changed his name to King of Ink Land King Body Art The Extreme Ink-ite – said women only sleep with him if they are fascinated with his appearance. 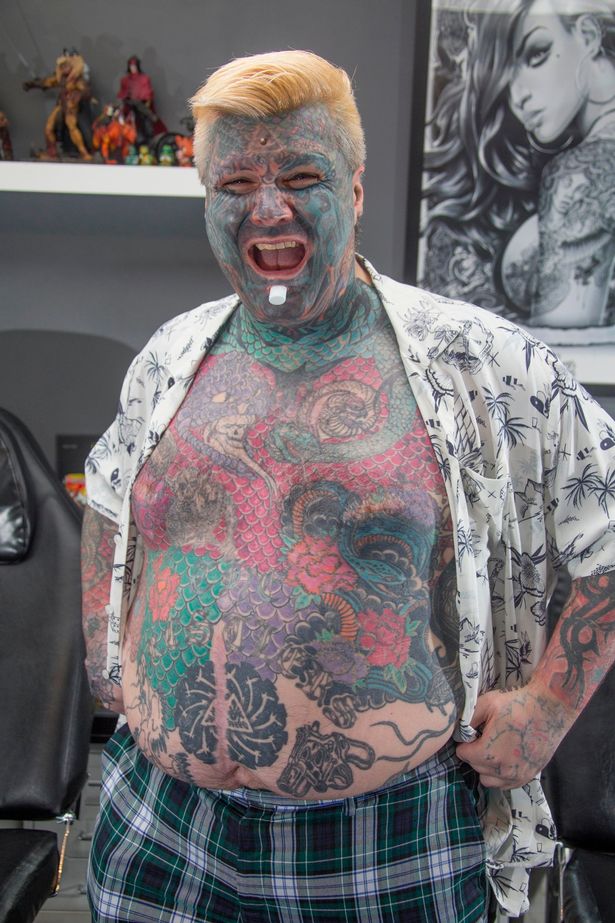 The 39-year-old, who goes by the name Body Art for short, was last in a serious relationship two years ago and has been unlucky in love despite a “very active” social life.

He compared himself to Marmite, saying women are either put off by the tattoos that cover most of his body, or the artwork makes them “really curious”.

Body Art, who was born Matthew Whelan, said he has had about 15 to 20 relationships, and he has received a lot more attention since he got all of his tattoos.

He is now looking to settle down and have children as he prepares to turn 40 later this year. 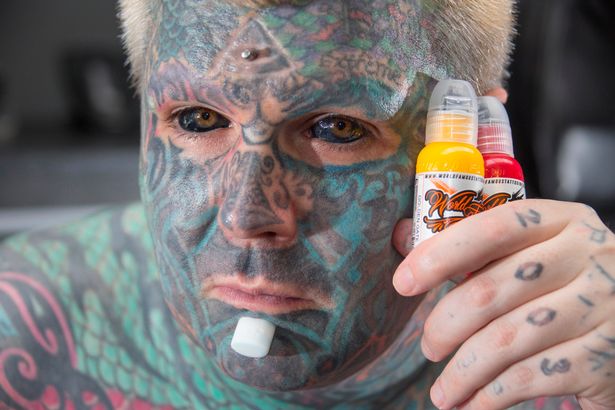 But he understands that there will be women who will be put off by his appearance.

Body Art, from Birmingham, told the Daily Star: “A lot of women are put off by my tattoos or it makes them really curious. 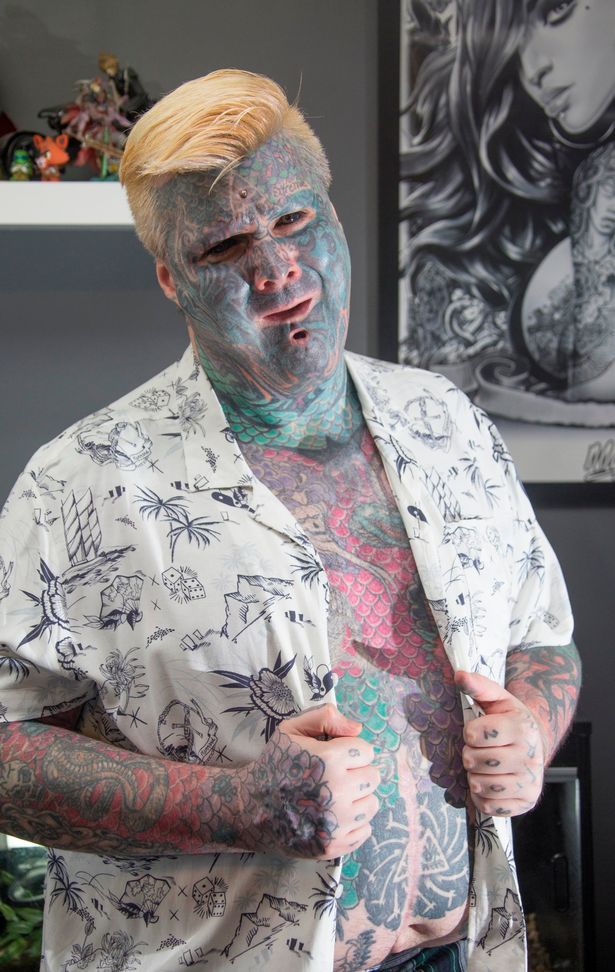 He said he hasn’t had a serious relationship since his last one ended two years ago.

He added: “A lot of women are really shallow and only go for guys with Love Island-type bodies.

“Then I get other women who are just interested in me because of my tattoos.”

More than 90 percent of his body is covered with more than 300 tattoos after getting his first one aged 16.

The whites of his eyes were dyed black.

He has “The Jeremy Kyle Show” tattooed on the back of his head.

He has amended parts of his body, including removing his nipples to make room for tattoos, carving ‘teeth marks’ into his ears and splitting his tongue in half.

In 2017 he told how his body rejected a knuckle duster that was implanted in one of his arms, and he had to have it removed.

2 dead after terror bombing and shooting in Thailand