Home » Britain Leaves European Union but Brexit far from over 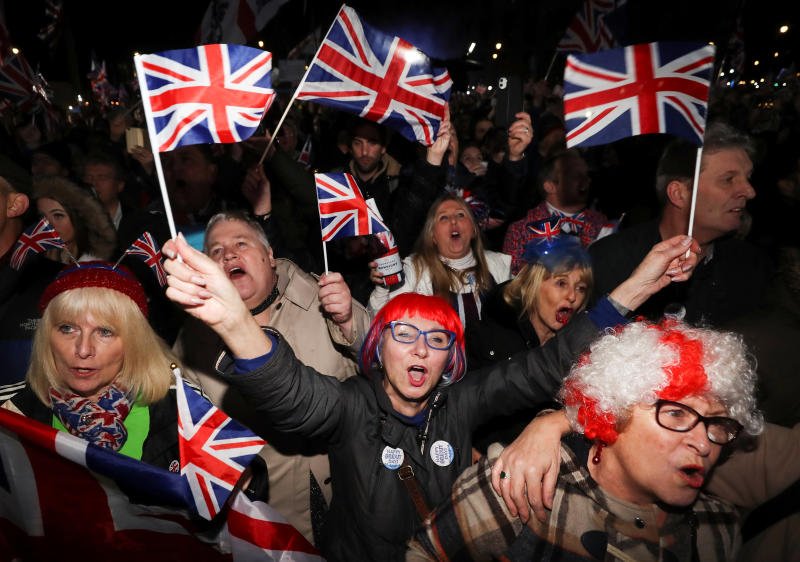 Britain Leaves European Union but Brexit far from over

The United Kingdom has left the European Union after almost half a century of membership, setting the stage for 11 months of potentially fraught talks that will determine whether the two sides can avert a chaotic divorce.

There were no bongs from Big Ben to mark the moment of Britain’s departure from the bloc, but Prime Minister Boris Johnson still threw a party and a light show, while Brexit supporters held a rally in London’s Parliament Square. In Brussels, officials removed the Union Jack flags outside the European Parliament building, saving one to be stored in a museum of EU history.

After 1,317 days of unprecedented political turmoil triggered by the Brexit referendum, the UK is now legally out.

“If we can get this right, I believe that with every month that goes by, we will grow in confidence not just at home but abroad,” Johnson said in a speech filmed by his office and released to media organisations. “I know that we can turn this opportunity into a stunning success.”

Johnson led the pro-Brexit campaign that delivered that 2016 vote to leave the EU. While Friday represents the culmination of that process, his work is far from over. He must now negotiate a comprehensive trade deal with the EU by the year-end. Until agreement is reached, businesses will still have to grapple with many of the uncertainties of a no-deal Brexit.

“Many questions remain about the future relationship,” said Sam Lowe, senior research fellow at the Centre for European Reform in London. “We have left the EU, but Brexit lives on.”

During the transition phase that lasts until the end of the year, Britain will be able to trade freely with the EU and will be subject to its laws, even though has no say in making them. Britons will still use the same lines at the airport, be able to take their pets with them on holiday freely, and will still enjoy free data-roaming on their mobile phones.

All that will change on Dec 31 if the UK and Europe fail to agree on their future relationship. If they can’t, they will default to conducting business on World Trade Organization terms — meaning import and export tariffs and border checks will be imposed where now there are none.

With a commanding parliamentary majority, Johnson will have big political decisions to make about Britain’s future. Free from the EU, will the UK become a low-tax, free-enterprise, Singapore-style competitor on its doorstep? Or will Johnson be more interventionist, preferring the power of the state instead of the market in the economy?

The choice matters because, as European Commission President Ursula von der Leyen made clear this month, access to EU — the UK’s single biggest and nearest market — will depend on how far Johnson plays by the bloc’s rules. That means keeping the very rules on tax, state aid and employment rights that many Brexit backers deride as anti-competitive.

The UK government has indicated it wants to seek a more distant relationship, prioritizing a Canada-style deal allowing for tariff and quota-free trade in goods that allows Britain to diverge from the EU. That sets up a battle in the coming months over not just the alignment of regulations, but fishing rights, data protection rules and the future of the City of London.

After leaving the EU, the UK is now free to negotiate trade agreements with countries outside the bloc. Johnson aims to strike deals around the world to cover 80% of Britain’s trade within three years.

At home, one of Johnson’s biggest tasks will be to heal the divisions that have festered since the 52% to 48% vote to leave and the rancorous debates over sovereignty and identity that followed.

He will have to tackle the root causes of the 2016 vote — anger over economic deprivation in austerity-hit areas, communities feeling assailed by immigration, and a desire to restore British sovereignty. At the same time, he must try to prevent the breakup of the country. Scotland and Northern Ireland both voted to stay in the EU.

“This is not an end but a beginning,” Johnson said in the video message on Friday. “This is the moment when the dawn breaks and the curtain goes up on a new act.”

Brexit also leaves Britain’s position uncertain in the world. Caught between the United States, China and its EU neighbours, the country faces the prospect of a reduced global influence, isolated from a major regional bloc and competing with heftier superpowers.

Much of British politics between the end of World War II and 1973, when it joined the-then European Economic Community, was focused on the question of what kind of relationship the country, without an empire to trade with, should enjoy with its European neighbors. With Britain now out of the EU, Johnson will have to formulate an answer. 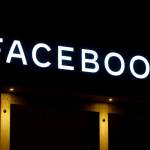