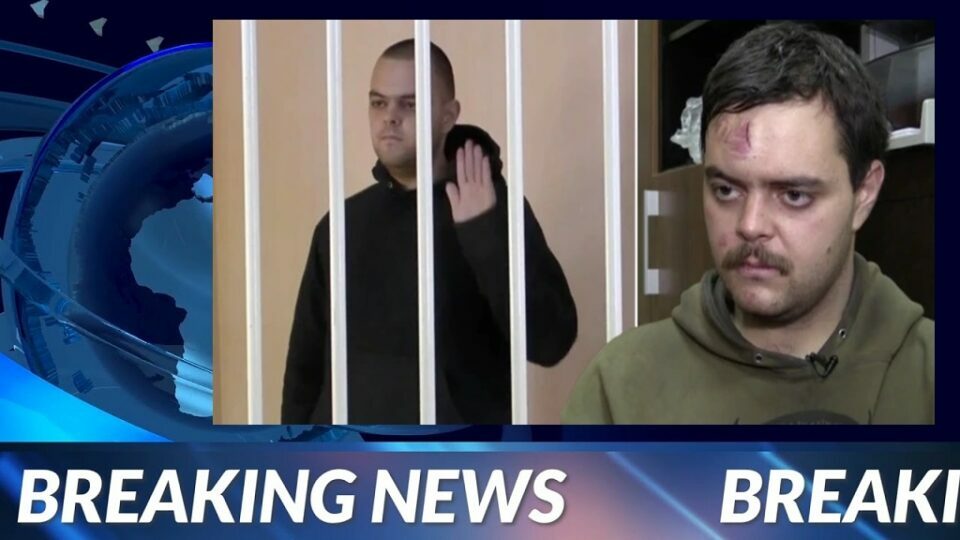 Relatives of a British fighter in Ukraine who was captured by Russian forces have issued an emotive message to their supporters.

Aiden Aslin, 28, had been fighting in Mariupol when his military unit ran out of food and ammunition.

They were left with ‘no choice’ but to surrender to Russia.

Mr Aslin’s family has since been working with both the Foreign Office and Ukrainian government to desperately try to get him home.

In a statement released today, they described him as a ‘much-loved man and very much missed’.

His family said: ‘This is a very sensitive and emotional time for our family, and we would like to say thank you to all that have supported us.

‘We are currently working with the Ukrainian government and the Foreign Office to try and bring Aiden home.

‘Aiden is a much-loved man and very much missed, and we hope that he will be released very soon.’

Mr Aslin, originally from Newark in Nottinghamshire, moved to Ukraine in 2018 after he fell in love with a woman from Mykolaiv.

He enlisted in the Ukrainian army the same year and has previously fought against the Islamic State in Syria.

The 28-year-old is now one of three men accused of being mercenaries for Ukrainian forces.

If convicted on a range of charges, including of trying to seize power, the trio could face the death penalty.

Denis Pushilin, who presides over the breakaway Donetsk People’s Republic in Ukraine, has claimed ‘the crimes they committed were monstrous’.

The region’s supreme court is preparing to take the tree Britons to trial.

Dominic Raab has said the Foreign Office will ‘make all the representations’ on Mr Aslin’s behalf.

Speaking on Monday, he told LBC: ‘In relation to that case, I don’t know all the details, but of course we would expect the laws of armed conflict to be respected, and we will make sure that we will make all the representations.

‘I know the Foreign Office will be looking at making sure all those representations are made.’

Mr Aslin and one of the other men, Shaun Pinner, were members of regular Ukrainian military units in Mariupol.

Mr Pinner had been fighting in the city for five or six weeks before his capture.

He reportedly told Russians that ‘he doesn’t want war and wants to go home’ after he was caught.

Mr Pinner, who previously served in the Royal Anglian Regiment, is originally from Bedfordshire but moved to Mariupol four years ago to be with his wife Larysa.

The affiliation of the captives’ third man, Andrew Hill, who was captured in the Mykolaiv area, is unclear. 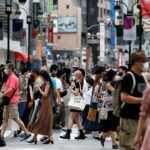 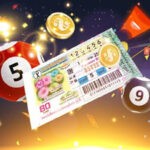