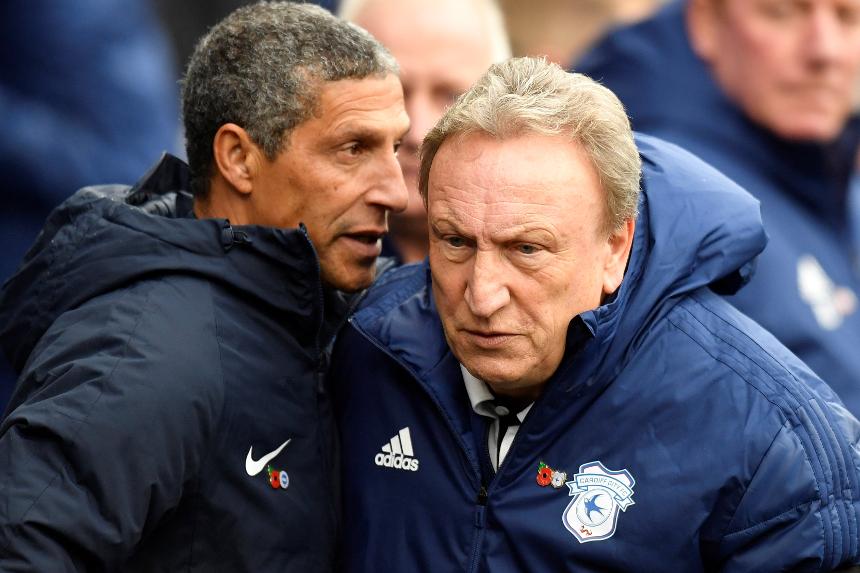 Brighton Have Been Floundering On The Rock All Season And Against Bournemouth They Crashed Straight Into Them. Cardiff Will Not Lie Down Without A Fight. Tonight, Who Wins The Battle At The Amex Stadium, Could Stay Up! Team News. Manager Comments. Stats, And Prediction.

Back in early February I flagged Brighton up as a possible relegation candidate. At that time they were 25/1 go fall through the trap door. The price today is 10/1 with Cardiff still the firm favourite to finish 18th. But if Brighton don’t pick up three points tonight those odds could dramatically change!

After Bournemouth Chris Houghton needs a massive response from his team but his players have been pretty unresponsive for most of the season. Neil Warnock will have his troops line up for this and they won’t go down without a real fight.

The price of Vietnam’s ‘Sexual Revolution’