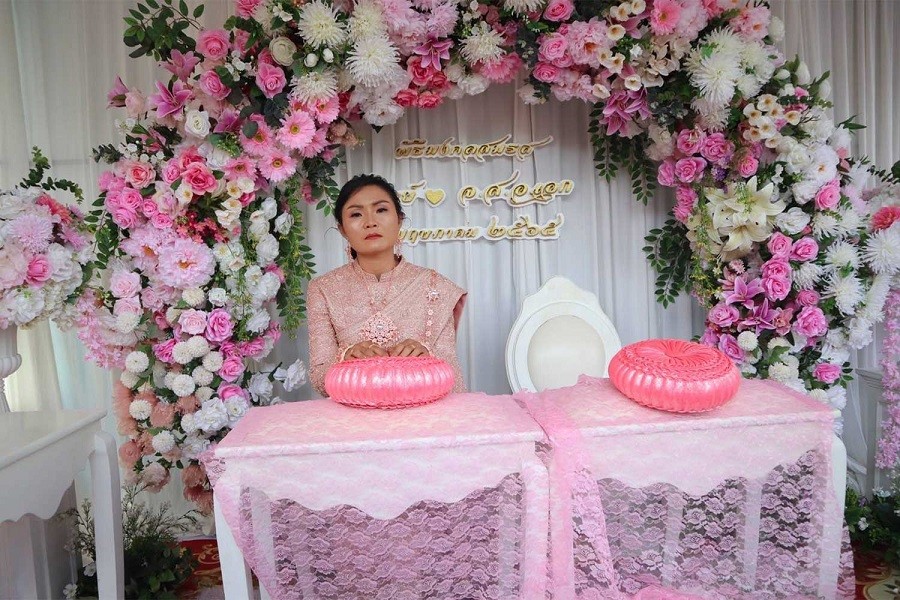 An abandoned bride-to-be has vowed not to mend ties with her runaway groom who claimed to be a soldier working in the deep South, and the woman has demanded 270,000 baht in compensation from him.

Forty-year-old factory worker Namthip and Sgt Maj Ek Suwannahong had known each other through an online platform in December last year.

As their relationship developed, the man asked her to marry him. They were going to tie the knot at her house in Kabin Buri district on May 1.

Before the wedding party, the groom-to-be told Ms Namthip that he and his mother would stay at a resort near her house.

When the day came and a monastic ceremony was to start, the man failed to show up, leaving the bride-to-be, relatives and guests appalled. More than 50 tables for a Chinese banquet were arranged for this occasion.

Guests arrive at the wedding party with more than 50 tables for a Chinese banquet arranged. (Photo supplied)

During an interview with the Bangkok Post, Ms Namthip, who looked despondent, said Sgt Mak Ek had tried to call her on Thursday, but she had rejected his 11 phone calls as she was under stress.

A local politician had visited her and told her that the man would come to meet her at Na Di police station on May 11 to settle the problem, the woman said.

She said she would not reconcile and wanted her ex-boyfriend to pay for the wedding expenses.

When asked about Sgt Maj Ek, she said he told her that he was a paramilitary ranger holding the rank of sergeant major working in the deep South. However, she had not seen him in a ranger uniform since they knew each other.

Pol Col Somparn Suksamran, chief of Na Di police station, said on Thursday that Ms Namthip had filed a police report, with police about the incident.

She had demanded compensation of 271,079 baht from Sgt Maj Ek because he did not attend the wedding party as promised.

However, no criminal offences were committed in this case.

As for a civil suit, both parties could discuss and patch up their differences to carry on their love life, said the police chief. 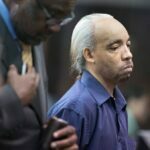 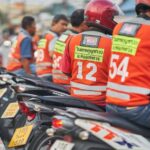