Three suspects were arrested and charged with theft on Tuesday for breaking into an Irish national’s home in Chon Buri.

Police have recovered Bt56,760 in cash, two gold necklaces, three gold rings, two gold bracelets, a mobile phone, a watch and a motorbike from the suspects.

The arrests followed a police complaint by Christopher Knight, 69, about two men breaking into his house in Chon Buri’s Bang Lamung district.

Knight reported that the men had got away with 13,000 euro (Bt462,800) from a safe-deposit box and had destroyed the CCTV cameras to cover their tracks. 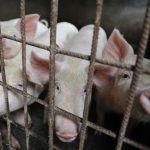 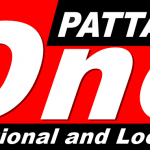