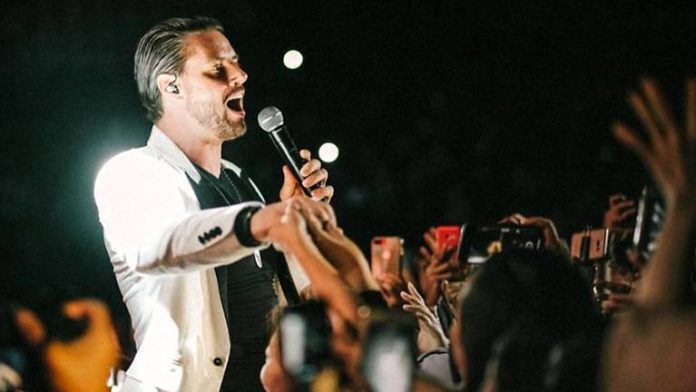 Minutes before stepping up on a Bangkok stage last night, a member of an Irish boy band was sent to be treated at a hospital.

Boyzone’s farewell tour took place Thursday in a Bangkok hall with only three members instead of four, as Keith Duffy was admitted to hospital shortly before the concert.

Boyzone wrote on its official Twitter account that Duffy “was taken ill” and “has been admitted to hospital on the advice of the local medical team.”

“Our brother will be back on his feet as soon as possible and we thank you for all your wonderful support in the meantime,” Boyzone wrote.

It was not immediately known what caused the 44-year-old singer’s illness.

Boyzone’s gig took place Thursday night at ThunderDome, Muang Thong Thani, with the band’s other three members – Ronan Keating, Mikey Graham and Shane Lynch. After Thailand, the band will be touring in Australia and New Zealand before heading to the United Arab Emirates, Belgium and the United Kingdom.

The band from Dublin shot to fame in the ‘90s and is best known for “No Matter What,” “Love Me For a Reason” and “Picture of You.” 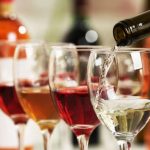 For Cancer Risk, a Bottle of Wine Equals This Many Cigarettes 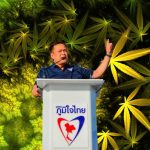 IN THAILAND, GOVT LEADS THE MONETIZATION OF CANNABIS