Home » Boy, 16, is stabbed in front of horrified lockdown park-goers in south London 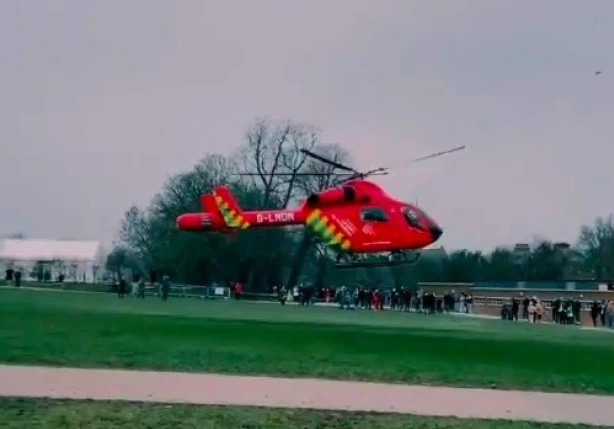 TEENAGE boy has been stabbed in front of horrified onlookers at a park in London.

Emergency services rushed to the scene in Brockwell Park, Brixton, shortly before 2pm this afternoon, and a 16-year-old boy was found with a stab wound to the leg.

The teenager was taken to a hospital in south London after being treated at the scene.

His condition is not known, police say, but his injuries are not life-threatening.

A crime scene remains in place at the park following the stabbing in broad daylight.

A witness on Twitter said ambulance crews told her the victim was going to be “OK, but traumatised”.

She said: “Just saw a 16-year-old get stabbed in Brockwell Park.

“Called the ambulance and had to talk to him whilst he was losing consciousness.

Another bystander tweeted to say the stabbing happened “in front of hundreds of people”.

The Brockwell Lido Cafe closed its doors early due to the incident.

A tweet from the cafe added: “All the team are safe”

Local councillor Jim Dickson has said he will be asking Lambeth Council to “liaise fully” with police to see whether there are “any follow-up actions we can take to keep everyone safe”.

The Labour and Co-op council member for Herne Hill added: “This is very shocking; our thoughts are with the boy & his family and we hope for his speedy recovery.”

Cops, ambulance crews and an air ambulance were scrambled to park.

A London Ambulance Service spokesperson said: “We were called at 1:48pm today (14 February) to reports of a stabbing in Brockwell Park, Brixton.

“We sent two ambulance crews, a medic in a car, an incident response officer, and we also dispatched London’s Air Ambulance. 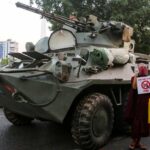 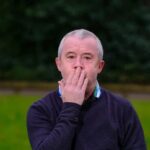