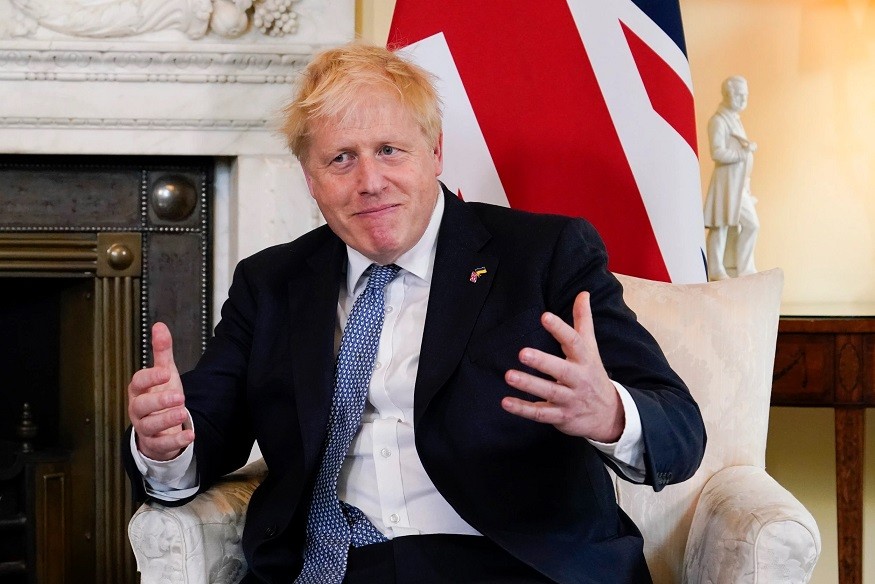 Boris Johnson has survived a confidence vote but emerges with his authority severely dented.

The prime minister won the ballot by 211-148, a victory which secures his place in Downing Street but by no means ends the political jeopardy his government has been plunged into.

His majority of 63 means he came closer to being ousted than Theresa May did in 2018, failing to surpass the 63% support she secured.

Tory rebels triggered a ballot on whether he should continue in Downing Street after months of scandal, with momentum picking up following the publication of the Sue Gray report.

Partygate has weakened Mr Johnson’s position in his own party and internal criticism of the PM has been growing, despite the lack of an obvious candidate to take over.

His win means he is technically safe in Number 10 but with dozens of his own MPs in open revolt and an investigation into whether he misled parliament ongoing, the political peril is far from over.

Mr Johnson will be keenly aware that Mrs May survived a confidence vote too but was forced to resign just six months later.

Despite that, he sought to put a positive spin on the result, saying: ‘I think this is a very good result for politics and for the country.

‘I think it’s a convincing result, a decisive result and what it means is that, as a government, we can move on and focus on the stuff that I think really matters to people.’

The result also raises questions about a potential cabinet reshuffle, the timing of the next election and how many of his own MPs will campaign for a PM they don’t support when the country does go to the polls.

The decision was taken by Conservative MPs voting in secret this evening, a two hour exclusive election for which a simple majority either way was needed to confirm a result.

The threshold of letters from 15% of the parliamentary party needed to trigger a vote was reached on Sunday night after weeks of a growing number of MPs calling for a change.

Under Tory party rules, a leader who survives a confidence vote can not face another for 12 months, although some in the party have speculated that could be changed.

Considered untouchable a year ago, the PM was reduced to pleading with his own party not to oust him at a meeting of the 1922 Committee scheduled two hours before the ballot took place.

Prior to the vote, he called it a chance to ‘put an end to the media’s favourite obsession’ in a letter to MPs.

Tory whips would have hoped to keep the rebellion to double figures and beat Theresa May’s result but ministers put a brave face on in public.

Speaking to Sky News, education secretary Nadhim Zahawi said: ‘I think the important thing to remember is that whichever side of the argument you’re on on this, the one thing we all believe in is democracy.

‘That was a ballot, the prime minister won handsomely.’

Labour leader Sir Keir Starmer responded by saying Tory MPs ‘have ignored the British public and hitched themselves and their party firmly to Boris Johnson and everything he represents’.Keir Starmer blasts Boris Johnson’s Government after confidence vote

He called it ‘grotesque’ that a day after the Platinum Jubilee weekend the Tory party had ‘thrown on the bonfire’ values represented by the Queen.

The ballot is the culmination of an extraordinary eight months which has seen the PM’s standing in own party and the country plummet.

Mr Johnson cemented his status as an election winner when he decimated Labour in the December 2019 election, five months after replacing Theresa May in Downing Street.

He reached deep into parts of the country previously considered no-go areas for Tory politicians and won a big majority on the back of a pro-Brexit message.

In May 2021, he led his party to a symbolic win in the Hartlepool by-election and by September it was reported he was planning for a decade in power but his fortunes would soon turn.

Two years and 317 days after taking office – one fewer that Gordon Brown was prime minister – the outlook for Mr Johnson is very different.

Things began to unravel in October 2021 when he concocted a botched plan to overhaul parliament’s ethics watchdog and spare Owen Paterson, a former minister who was found to have breached lobbying rules, a suspension from the Commons.

The episode ended in a full U-turn but damaged relations with his own backbenchers, many of whom were furious at being asked to support a colleague who had been shown to have broken parliament’s regulations.

Revelations about parties in Downing Street during lockdown began to emerge soon after, a scandal which has rocked Mr Johnson’s government and for which he is still under investigation by the body responsible for probing allegations of ministers misleading parliament.

Controversial policies on tax and sending asylum seekers to Rwanda have further strained relations with his own MPs, particularly among the large minority who never supported his election as party leader.

While supporters of the PM have dismissed much of the criticism of Mr Johnson as ‘Westminster bubble’ fare, opinion polls have shown the electorate has paid attention.

Labour has established a clear lead and a recent poll of battleground seats showed the Tories are on course for an election disaster under Mr Johnson, who faces the prospect of losing his own London seat. 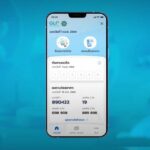 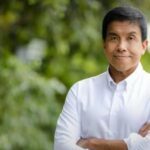