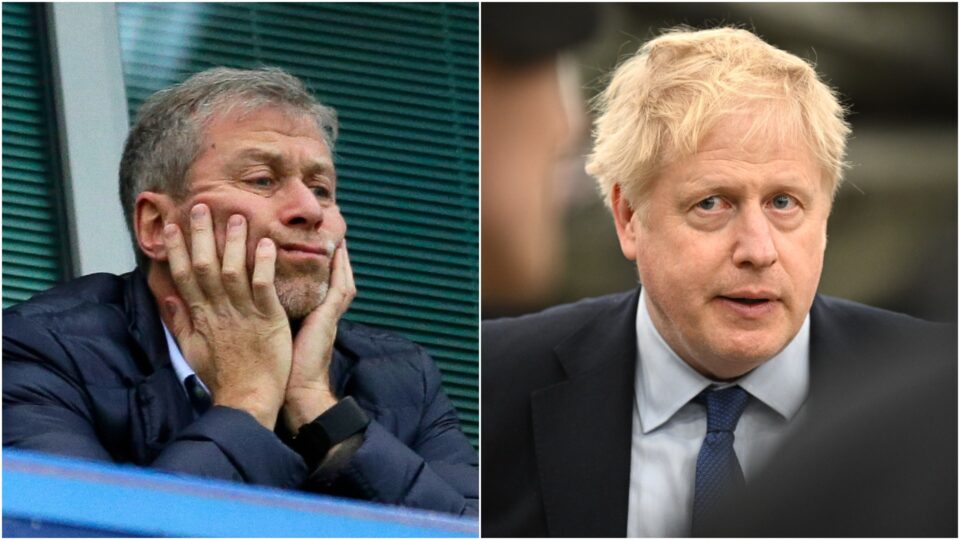 Prime Minister Boris Johnson says the government must carry out ‘due process’ before sanctioning Roman Abramovich to avoid being met by a ‘brick wall of lawyers’.

There have been growing calls for the oligarch, who has owned Chelsea since 2003, to be included in the economic measures being taken against Russians who are said to have ties to Vladimir Putin following the invasion of Ukraine.

‘He’s a person of interest to the Home Office because of his links to the Russian state and his public association with corrupt activity and practices,’ said Labour leader Keir Starmer of Abramovich in parliament on Wednesday.

‘Last week, the Prime Minister said that Abramovich is facing sanctions. He later corrected the record to say that he isn’t. Well, why on earth isn’t he?’

In response, Johnson dodged the question and said it ‘would not be appropriate to comment on individual cases at this stage’, with the PM and ministers refusing to go into any details about Abramovich – who denies links to Putin – and whether he would be sanctioned.

But now in an interview with foreign press on Friday, Johnson has at last suggested Abramovich is facing the possibility of sanctions but the government needs to have a watertight case before proceeding.

Asked why Abramovich still has not been sanctioned, Johnson told Italian newspaper La Repubblica and others: ‘None of us want to live in a country where the state can take your house off you without a very high burden of proof and due process.

‘There’s no point saying, yeah, we’re going to go after him, and then you come up against the brick wall of lawyers. So we have to get it right.

‘We’re also trying not to just make this about one individual. The top line of what our package on Monday will do is that the measures that you have against individual oligarchs in Europe will essentially allow us to catch them too.

‘Plus the extra things that we are doing that Europe hasn’t caught up with or is not prepared to do, like Swift.’

On Tuesday, Labour MP Christ Bryant claimed Abramovich was ‘terrified’ of being sanctioned and was in the process of selling the properties he owns in London.

A day later, Abramovich confirmed he had started the process of trying to sell Chelsea football club and he is believed to have received at least three offers which value the club at around £3billion. 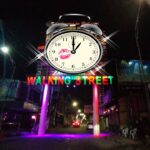 Entertainment operators in Pattaya want 1am 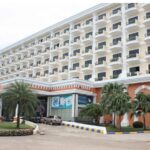