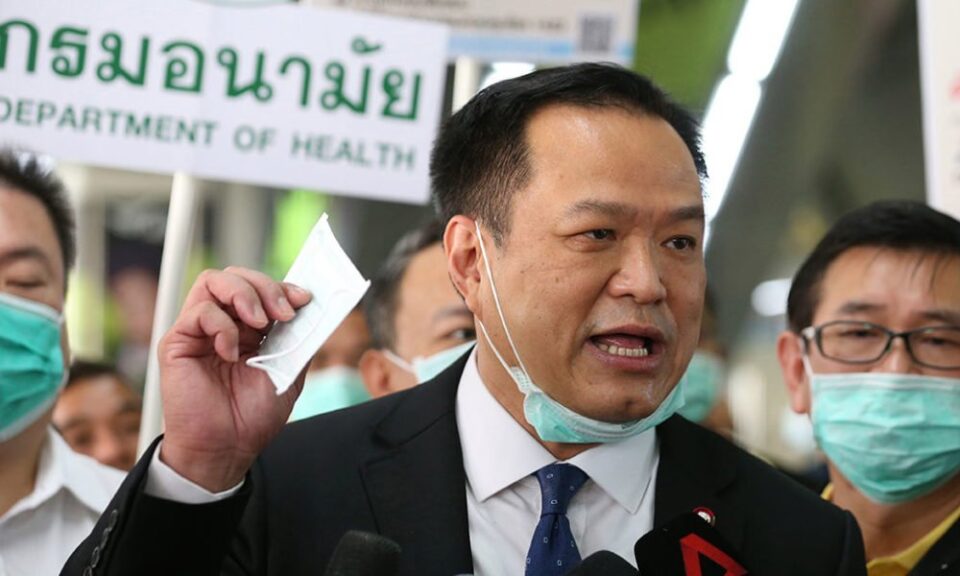 On September 24th, to mark Prince Mahidol Day, Thailand’s Public Health Ministry will roll out booster shots against COVID-19 for those who received inactivated virus vaccines.

Minister Anutin Charnvirakul said the government is ready to provide the booster shots to those who received the Sinovac vaccine between March and May and medical personnel, but the recipients of the Sinopharm vaccine will not get their booster shot in this round.Meanwhile, Mr. Anutin said he is confident that the country will meet its target of inoculating 50 million people by the end of this year, saying the vaccination rate is as high as 700,000 doses per day.

The remaining 30%, of some 1 million public health volunteers, are expected to get their second shot of COVID-19 vaccine by the middle of October.

He also gave assurances that public health volunteers, as one of the four pillars of the public health system, who received two shots of Sinovac vaccine, will get the third dose next month. 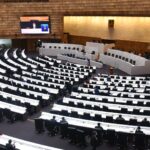