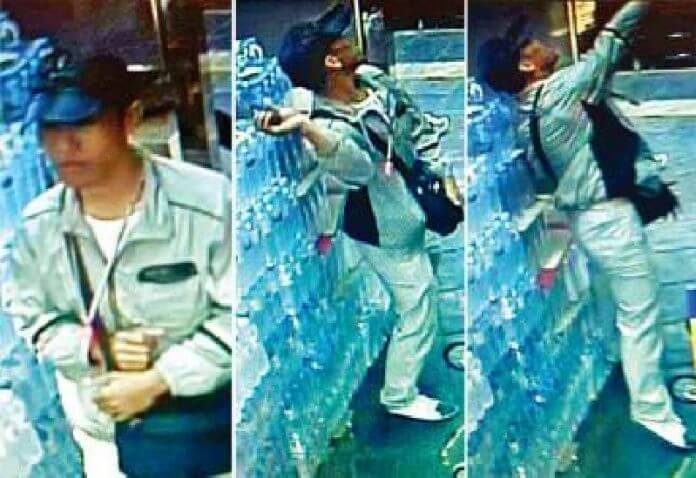 Police said Monday a man responsible for a fatal grenade attack on anti-government protesters in 2014 had his bail request denied by the court over the weekend.

Krissada Chaikae, 47, was charged with multiple serious offenses – including premeditated murder – for the attack which killed one person and wounded more than 20 others. An officer said the investigation into his background is ongoing but declined to reveal more details.

Krissada was accused of throwing a hand grenade in January 2014 into a crowd of protesters at Victory Monument, at the height of a movement to oust then-prime minister Yingluck Shinawatra.

The blast killed a vendor and injured 27 others, including a reporter. Witnesses at the scene said the protest guards chased after the bomber, but had to abandon the pursuit when the attacker shot at them with a handgun before vanishing.

Police said Krissada had been hiding in Laos until he surrendered to Thai authorities on Friday. Although police did not mention the name of the group Krissada was affiliated to, they said the suspect implied he was a member of the Redshirt movement, which supports the Shinawatra clan.

“I always joined the rally. Phan Fa, Ratchaprasong, I was always there,” Krissada said at a police news conference held Friday, referring to the two landmarks where Redshirts staged protests in 2010.

He went on to tell reporters that he staged the attack because the anti-Shinawatra protesters seemed to be above the law.

“I felt, at the time, that our side was always bullied,” Krissada said. “It’s like there was no law in the country. Well, the law existed, but no one could enforce it. Someone should teach them a lesson, that they can’t do whatever they please. So I took up the role of law enforcer.”

Asked why he decided to turn himself in, the suspect said he no longer wanted to be on the run.

“National security offenses have no statute of limitation. If I continued to flee, I would have to keep fleeing all my life,” Krissada said.

At least 27 people died in the violence that stalked the months-long street protests, which sought to replace Yingluck with a royally-appointed government and postpone elections until series of “national reforms” were implemented.

Suthep Thaugsuban, who led the protests at the time, thanked police for the arrest, while Sakda Noppasit, a deputy secretary-general of pro-Shinawatra Puea Chart Party, questioned if the arrest was staged to discredit anyone. 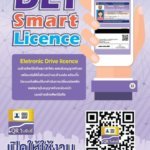