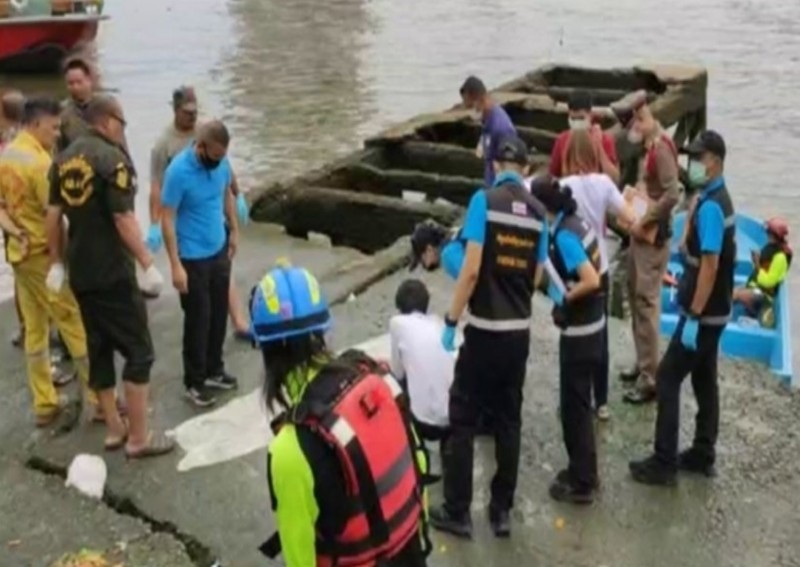 The body of an Asian woman wrapped in plastic was found floating in the Chao Phraya River on Tuesday (Sept 1). Medics said she had severe injuries and had been dead for at least 72 hours, judging from the decomposed state of the body.

The victim was aged between 20 and 40 years old. The corpse was found inside a plastic bag, which had been wrapped with another green plastic bag.

No clothing and no identification were found on the body. On her left wrist was a bracelet adorned with something that looked like a diamond. Medics also found evidence of a severe injury to the right side of her waist.

Sahaphop Kruekrat, 61, said he called the police after spotting a bag in the river with human legs sticking out.

Siriraj Hospital is performing an autopsy to identify the victim. Pak Khlong San police station said anyone who suspected the victim might be his or her relative could contact the police on (02) 438 1034. 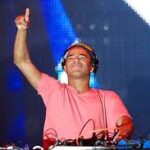 Erick Morillo, 49, DJ behind hit I Like to Move It, found dead 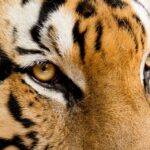