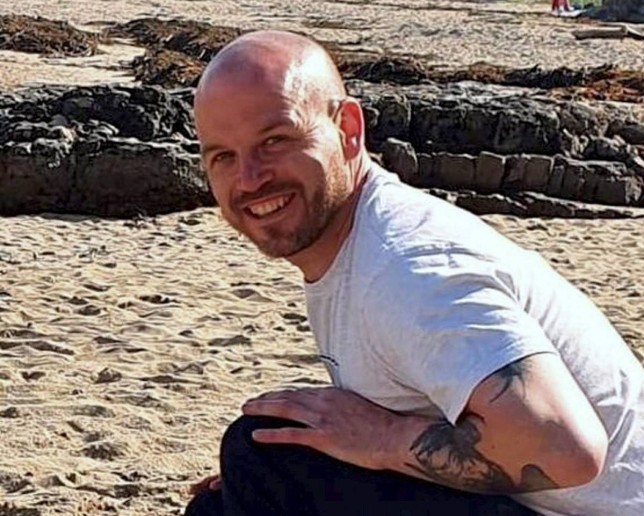 The body of a dad-of-three who went missing two months ago was found on Father’s Day.

Glen Carr’s family reported him missing in April after he failed to return home from work, sparking an urgent police investigation.

The 37-year-old was last seen leaving his family home in Blaydon in his grey BMW 3 series.

Northumbria Police launched an investigation which led officers to Cow Green Reservoir in County Durham, where Glen’s vehicle was found nearby.

A number of personal belongings were found on the eastern side of the reservoir and officers believed he had entered the water.

However, despite extensive searches of the reservoir, his body was not discovered and both officers and Glen’s family made heartfelt public appeals to help find him.

But the force sadly confirmed a body was found by a member of the public on Father’s Day and, although formal identification is yet to take place, it is believed to be Glen.

Detective Chief Inspector Angela Hufton praised the bravery of his family and said they will continue to receive support.

She said: ‘This has been an incredibly difficult time for Glen’s family and in particular his partner Kim who has had to put on a brave face for their three young children.

‘Father’s Day was always going to be difficult for Kim and her children but it will now forever be associated with Glen’s body being discovered.

‘We will continue to support them and would ask that their privacy is respected so they can take the time they need to grieve.

‘I want to thank everyone who has shared our appeals in recent weeks. We know Kim and her family have appreciated the overwhelming support from the community.’

There are no suspicious circumstances believed to be surrounding Glen’s death, and a report will be prepared for the coroner. 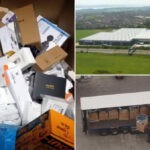 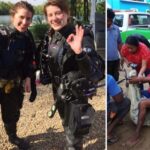 Girl in croc attack begs authorities not to shoot reptiles