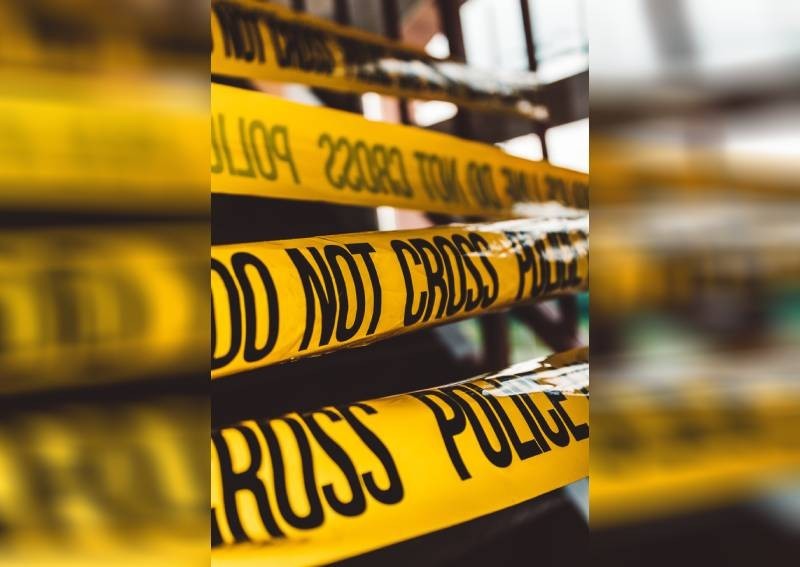 The mutilated body of a 32-year-old male was found at Kalibata City Apartment in South Jakarta on Wednesday night. Parts of the body had been wrapped in a plastic bag and then put in a suitcase.

Jakarta Police spokesperson Sr. Comr. Yusri Yunus said the family of the victim had reported him missing to the Jakarta Police on Sept 12.

“His family reported on Sept 12 that he had been missing since Sept 9,” Yusri said on Wednesday, as quoted by tribunnews.com .

Yusri said the body had been taken to Kramat Jati Police Hospital for an autopsy. The initial autopsy result confirmed that the mutilated body belonged to the person reported missing by his family.

The head of the Pancoran District Police’s Criminal Investigation Unit, First Insp. Supardi, added that the alleged murderers had initially kept the body in another place. “The victim was mutilated in Central Jakarta, and then the body was kept in another place before being taken to Kalibata City,” he said.

The alleged perpetrators were arrested on the same day by the Jakarta Police at a house they had rented on Monday in Depok City, West Java.

“There are two suspects, allegedly husband and wife. They have been arrested by the police in Depok,” Pancoran District Police chief Comr. Johanies Soeprijanto Sinateroe said. 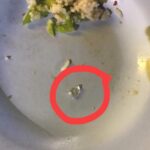 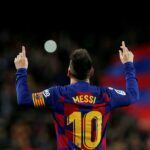