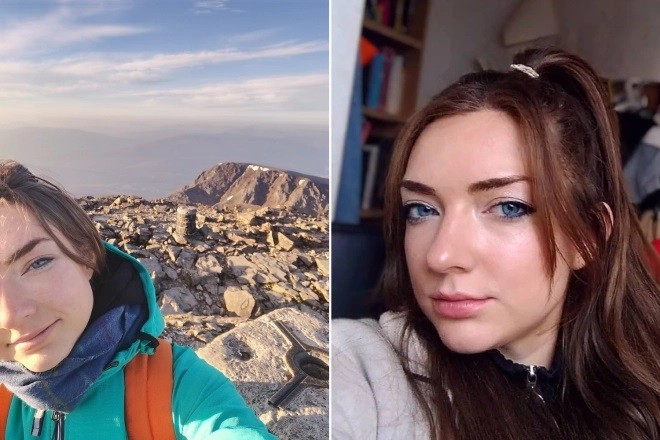 A BODY has been found in the search for missing hiker Sarah Buick after she disappeared on Ben Nevis.

The keen hillwalker, 24, shared a snap from the top of Scotland’s highest peak early on Tuesday morning.

She posted a series of pics from the summit on social media around 6am — but hadn’t been seen or heard from since.

Yesterday, cops launched an appeal to trace her on the 4,411ft mountain.

Sarah was understood to have walked to the summit from the Lower Falls area of Glen Nevis, to the south of Ben Nevis.

Police officers and mountain rescue teams scoured the area in a bid to locate her.

But the force today confirmed a body has been found during searches on Ben Nevis.

She has not been formally identified but Sarah’s family have been informed.

There are no suspicious circumstances surrounding the death and a report will be submitted to the procurator fiscal. 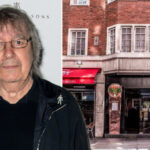