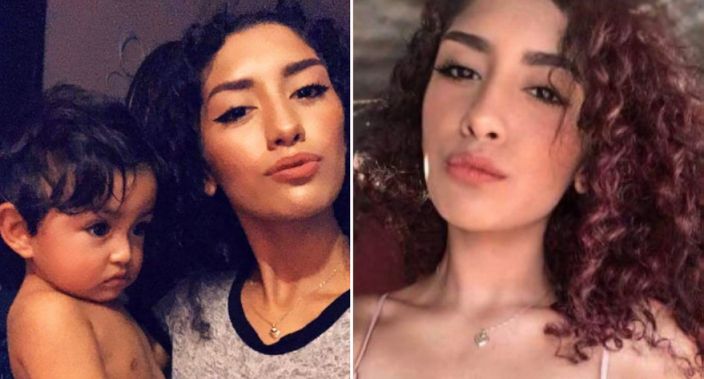 A young mum who vanished 10 months ago has been found dead near a rubbish dump after hundreds of people joined the search for her body.

Danna Sugey Salgado Davalos, who would have turned 21 years old in June, was found after an extensive search organised by her parents, relatives and a missing person’s organisation.

The young woman, who was a mother of a two-year-old girl, was last seen leaving her home in Tijuana, in the north-western Mexican state of Baja California, to meet someone she was in contact with on Facebook to sell some clothes on March 30.

When she failed to return, the victim’s relatives and friends started a search helped by the organisation, Todos Somos Erick Carrillo (We Are All Erick Carrillo).

The group’s president is Eddy Carrillo, the father of a young man who disappeared in 2019 and has never been found.

During the investigation, Ms Salgado Davalos’s handbag and identification were found in a rubbish dump in Tijuana in October.

The find gave extra impetus to the search and another 200 people joined the efforts armed with shovel and picks, supporting the family and local authorities.

Her body was found buried under a lime layer near a rubbish dump in Tijuana, close to an area known as Ke-Casas, on December 9.

Although there were hundreds of people involved in the search, the body was finally found when the victim’s mother got an anonymous tip-off saying the body was located on a rubbish tip under some sticks and some pink clothing.

The family waited for the autopsy results before confirming the victim’s body had been found.

The victim’s family want to live stream the funeral on the internet so all her loved ones can pay their respects without breaking Covid-19 restrictions.

The victim’s mother Sugey Davalos told the newspaper, Infobae: “Everyone should have the right to say goodbye to my princess, she is happy in the sky.”

Non-governmental organisations in the Mexican state of Baja California estimate about 2,500 people have been reported as missing in the state so far this year. 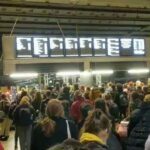 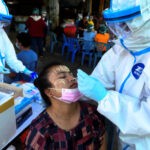