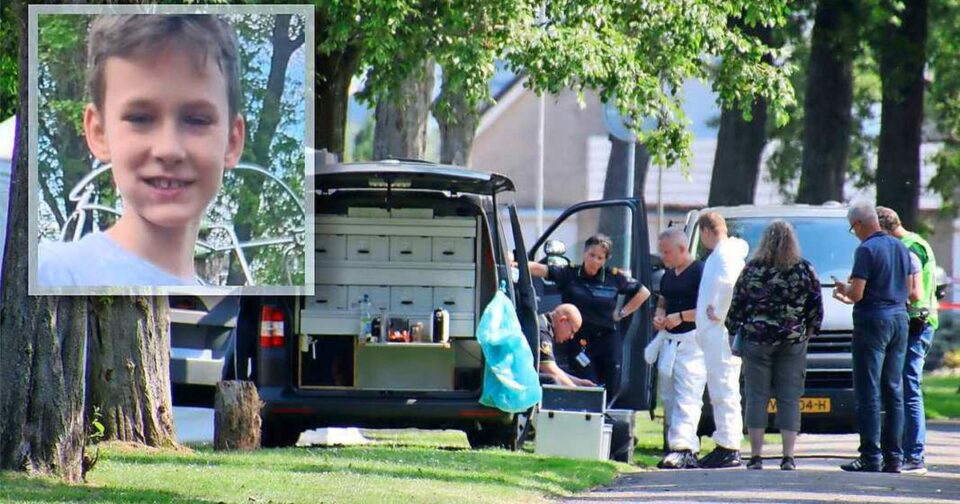 What was already feared has become reality. The body of the missing 9-year-old Gino, which was found on Saturday in the Opbraakstraat in Geleen, was reported by the police during a press conference in Maastricht.

The body was found on Saturday morning on the instructions of the suspected 22-year-old man from Geleen. The suspect is known to the police and the judiciary and is in restrictions.

He came into the picture on Friday morning, according to the police because of ‘a sum of several aspects’.

The suspect’s home and Gino’s location are still under investigation. The police would not say anything about the exact location.

It is also not clear whether a confession was made before or after the location was identified. Police have not released any information about the cause of Gino’s death.

Police say Gino went with the suspect, but no statements were made about what happened after that. The man is suspected of kidnapping and involvement in the boy’s death. There is no known link between the suspect and the victim. The suspect will be arraigned next week.

Judy op het Veld of the organization On behalf of the Family, who assists the relatives, says that the family themselves had to establish on Saturday morning that the body found in the Opbraakstraat in Geleen belonged to Gino. “That was a terrible moment for them,” she says. “They are together now. Horrible. The grief is immense. You cannot imagine that.”

“They are struck,” says Op het Veld, who has had contact with the boy’s two sisters and the partner of one of them. “They have been on a terrible rollercoaster, it was indescribable. They have gone through a very intense and sad process.”

“Kerkrade has been living in a raw reality since Gino went missing,” said Mayor Dassen van Kerkrade during the press conference. “Gino won’t come home again, he will never play football again and will never feel the love of his family again.” Dassen: “The search has been intensive in recent days. The family and volunteers have worked hard on this. Hope gave us the strength we needed. But that hope faded.”

Hans Verheijen, the mayor of Sittard-Geleen, noted that “the bitter turn of events” was taking place in his municipality. “We feared the worst scenario in recent days.

Many held hope, sought and sympathized. It is intensely bitter that Gino’s body has been found in our Geleen community.” He called it “a terrible blow to the family.” “Words fail, an intense sadness overwhelms us.”

Gino disappeared last Wednesday evening when he did not return from a playground in Kerkrade. His suspected scooter was found on Thursday in Landgraaf. Gino lived in Maastricht, but had been staying with his older sisters in Kerkrade for a week.

The family thanks people for the “numerous heartwarming reactions” she received. “Gino must never be forgotten and must be remembered as beautifully and as best as possible as the sweet cheerful boy he was,” said a statement, also indicating that the family now needs to rest. Pattaya back to Cabaret lifestyle 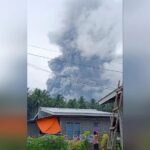 Volcano erupts in the Philippines