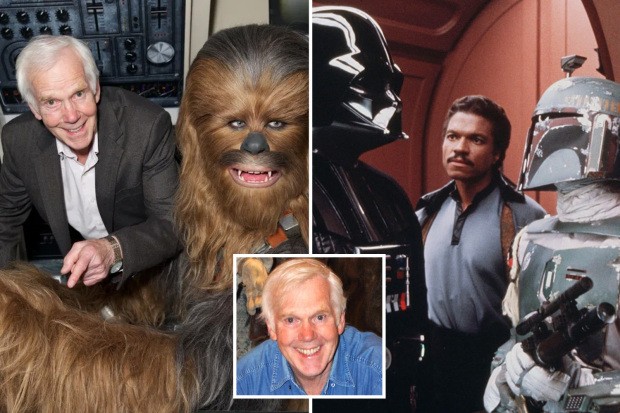 He died in hospital on Thursday from health complications after living with Parkinson’s disease for many years, his agent said.

“He had a long and happy career spanning more than 45 years,” a statement said.

“He was devoted to his wife, three sons, and 10 grandchildren and they will miss him terribly.”

Bulloch was best known for playing bounty hunter Boba Fett in The Empire Strikes Back and Return of the Jedi.

The character has since featured in the second season of Star Wars spin-off series, The Mandalorian.

Born in Market Harborough, Leicestershire, Bulloch’s first major role was in the musical film Summer Holiday in 1963, aged 17. He starred alongside Sir Cliff Richard, who played Don, as Edwin, one of Don’s friends.

Bulloch also appeared in James Bond film Octopussy in 1983, and the BBC TV series Doctor Who in the 1970s.

He added: “Jeremy was a true gentleman who was very supportive of Star Wars and its fans, and I’m very grateful for his contributions to the saga and its legacy.”

“A fine actor, delightful company and so kind to everyone lucky enough to meet or work with him,” he wrote on Twitter.

“I will deeply miss him and am so grateful to have known him.”

Billy Dee Williams, best-known as Lando Calrissian in the Star Wars franchise, wrote on Twitter: “Today we lost the best bounty hunter in the galaxy.”

“He will be remembered not only for his iconic portrayal of the legendary character, but also for his warmth and generous spirit which have become an enduring part of his rich legacy,” the post said.

Daniel Logan, who took over from Bulloch to play the role of Boba Fett in the 2002 film Star Wars: Episode II – Attack of the Clones, paid tribute to the actor on Instagram.

“Conventions won’t be the same without you. May the force be with you always.” 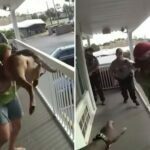 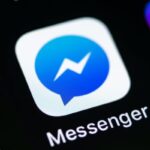