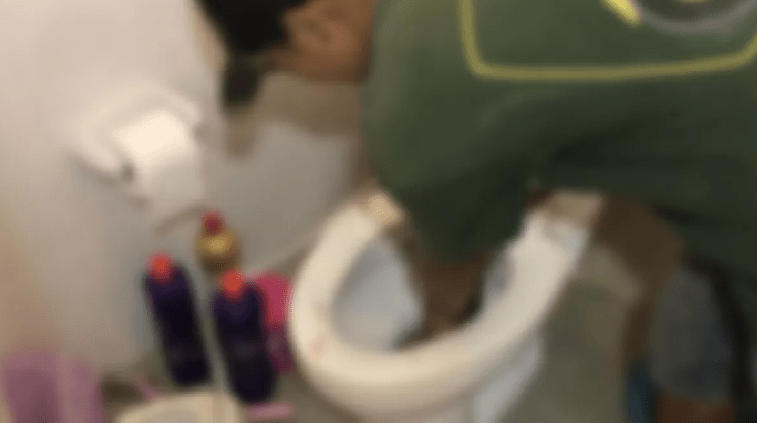 A teenager was bitten by a boa constrictor that appeared from the commode in his Nonthaburi home.

A rescue team, on being informed by a woman that the snake bit her 18-year-old son on his sexual organ, rushed to the townhouse.

They found a blood stain on the toilet floor and the boa constrictor in the commode.

The one-metre-long snake was captured.

According to the teen’s mother Sutapat, she was at the office when he called her and said he was bitten by a snake in the toilet.

Rescue staff immediately sent him to Bang Yai Hospital in Nonthaburi. He was reported to be in a “safe” condition after an operation. 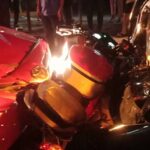 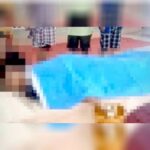