Home » BMTA to increase fares on NGV buses next month 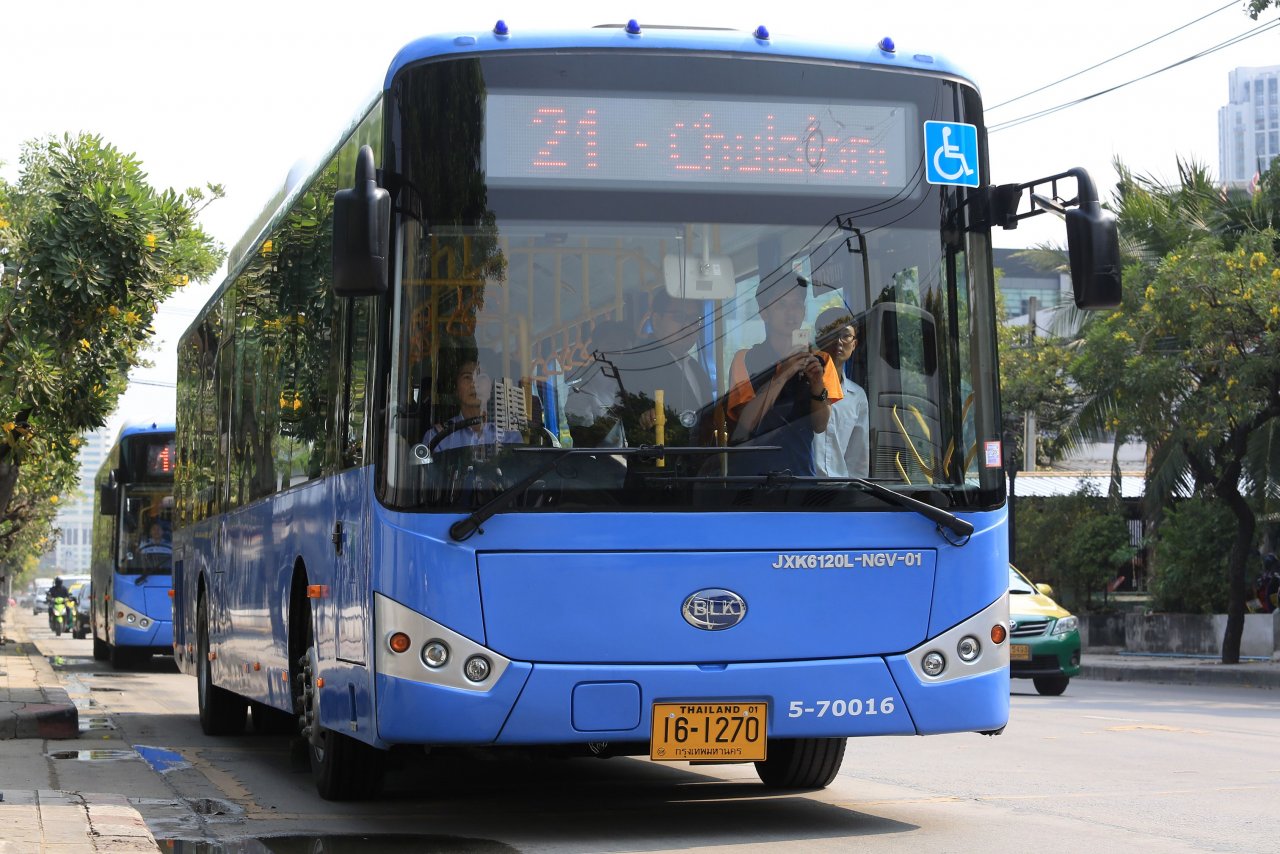 The Bangkok Mass Transit Authority will increase fare of its 100 natural gas-fuelled bus fleet by Bt2 per distance starting from October 15.

Board chairman Natthachart Jaruchinda said the new rates would see fares on NGV buses rise from Bt13 to B25, compared to the current fares of Bt11 to Bt23.

Natthachart said the board approved the increase on September 19. 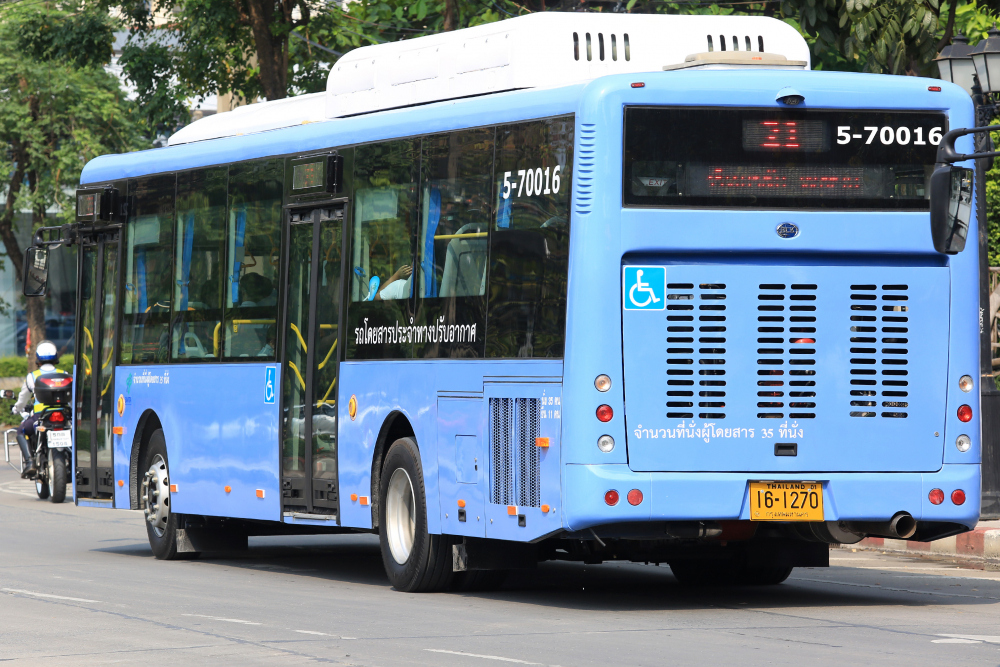 Natthachart said the new rates had actually been approved by the central land transport committee as long ago as 2015 but the BMTA had put them on hold because it did not then have any NGV air-conditioned buses.

Construction of Laos’ National Road 11 to begin this year