Home » BMA to select 150 sois for promotion as community parks 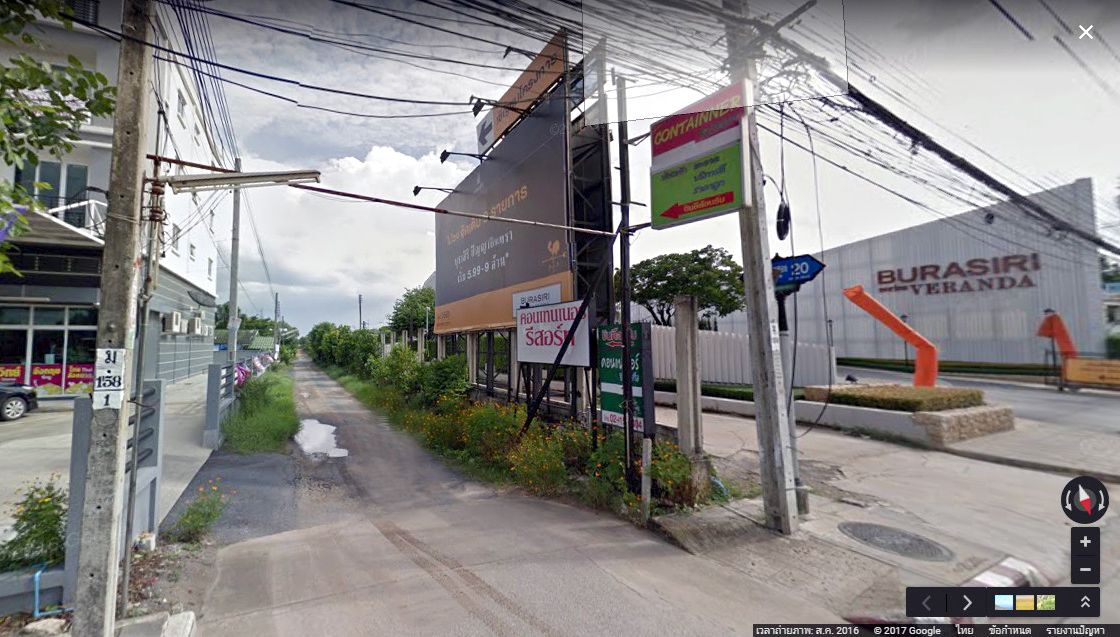 The Bangkok Metropolitan Administration will select 150 sois across all 50 districts in the capital for promoting as community parks, BMA Governor Aswin Kwanmuang said on Tuesday.

He said each district office would select three sois in its jurisdiction where local communities were willing to cooperate with the BMA in the project.

Residents of the selected streets would be encouraged to grow trees and flowers in front of their homes and keep the areas tidy and clean, and they would be regarded as community parks.

The city administration would have to not spend any budget for the project as it would seek cooperation from the communities to maintain the parks, Aswin said.

The BMA would later select the best and most beautiful sois for awards, the governor added.
The Nation