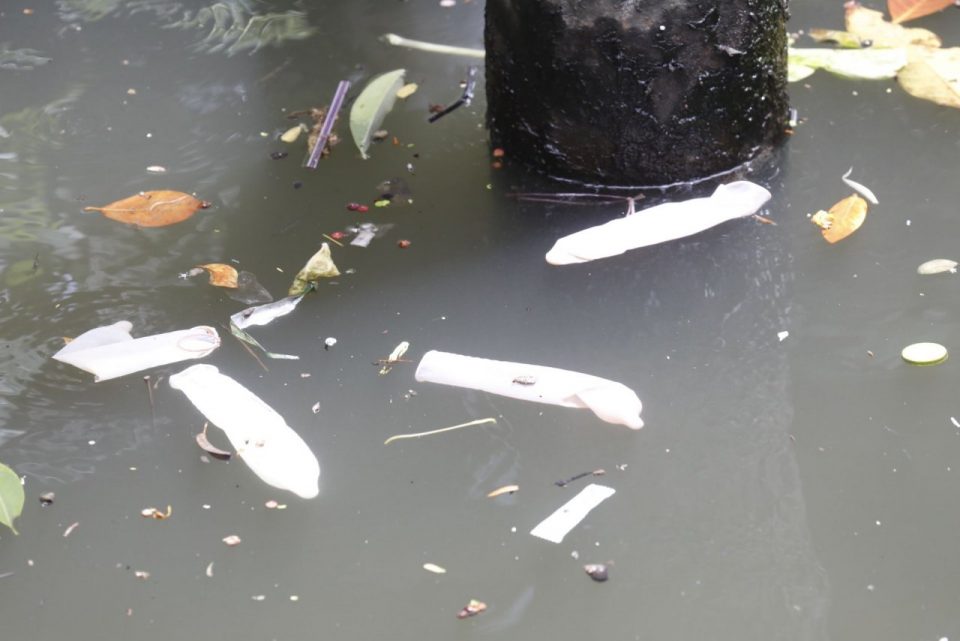 The Bangkok Metropolitan Administration (BMA) has imposed a Bt10,000 fine on a hotel in the Charansanitwongse area of the capital’s Bangkok Yai district for improperly disposing of used condoms and toiletry items.

The items had been found at the weekend floating in a canal, leading to images circulated by Thai netizens expressing their disgust.

City workers had completed removing the trash from the canal – which connects to the Wat Tha Phra, Wat Tha Mul and Wat Dee Duat canals – by midnight on Sunday.

Having found no hotel executives on the premises, and only maids, the officials learned that the hotel had occasionally hired a Nakhon Pathom-based company to send workers to collect used condoms and garbage from the hotel’s five septic tanks, none of which were connected to the canal.

They were told that the company’s workers had last cleared the tanks on Saturday.

However, since the trash had somehow found its way into the canal, Karuna said the district office had imposed a Bt10,000 fine for disposing waste into a canal, which is a violation of the 1992 Maintenance of Cleanliness and Public Order Act.

The hotel manager, upon returning from the district office after paying the fine, found that officials and journalists were still at the property.

He apologised for what had happened and said the Nakhon Pathom-based company had been hired to fish out condoms and plastic trash from the septic tanks every six months at Bt16,000-Bt18,000 per visit, while the wastewater inside the septic tanks was treated by BMA workers.

The hotel had never had this problem before, he insisted, adding that his efforts to get an explanation from the waste-collection company had yet to bear fruit. 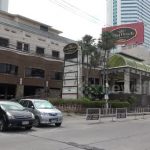 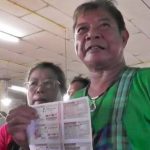