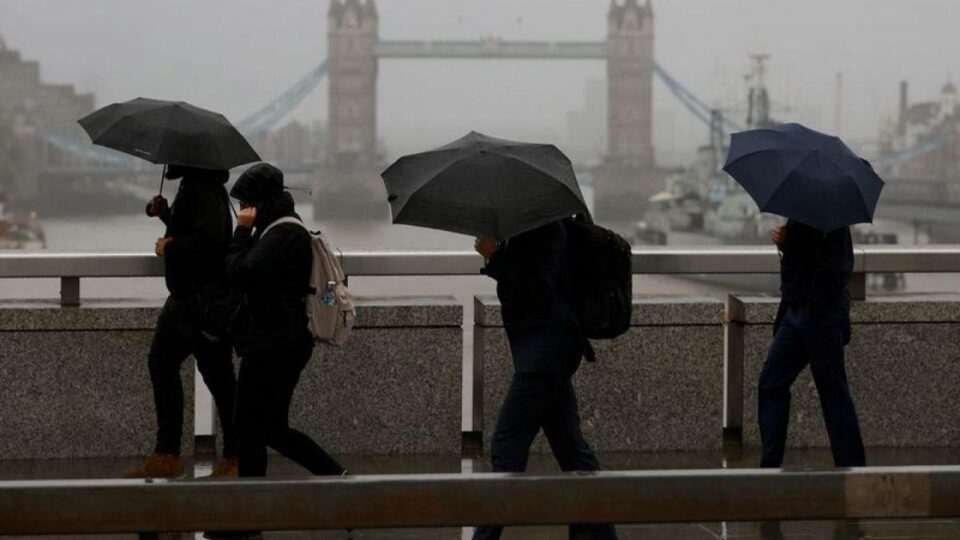 It has been dubbed “Blue Monday” and is thought to be the most depressing day of the year.

Every year, on the third Monday in January, is “Blue Monday.” According to popular belief, it is the most gloomy day of the year due to a concoction of bad weather, the slow period following Christmas, tight budgets, and unreachable New Year’s resolutions.

Is it, however, the most depressing day of the year? “No” is the shortest response. Cliff Arnall, a psychologist and motivational speaker, originally used the term “Blue Monday” in 2004 after being asked by the now-defunct British travel company Sky Travel to develop a formula to identify the year’s most melancholy day.

After then, Blue Monday was the focus of an advertising campaign by Sky Travel to promote vacation bookings, with the hope that this would help to lessen Blue Monday’s suffering.

However, the intellectual and scientific community has flatly rejected Arnall’s calculation.

The winter blues are a normal reaction to the Christmas break and celebrations coming to an end, but pathologizing such commonplace emotions into an instance of “acute depression” like Blue Monday is incorrect, according to Craig Jackson, an occupational health psychology professor at Birmingham City University in England. “The morals are at best dubious. There is no reliable study to support the claim that Blue Monday is the most miserable day of the year or even more depressing than any other day “He spoke with journalists.

On or around the third Monday of January every year, compared to other days in January, indicators of public health, such as mortality, sickness absence, psychiatric morbidity, and even estimates of suicide deaths or attempts, show no rise, according to Jackson.

“The only reason this date might be perceived as being more dismal than others is because the mainstream media tells people it’s Blue Monday, which could have the effect of making a prediction come true. Everyone should be aware that this is not scientific reality “Jackson remarked.

So Blue Monday should be seen as nothing more than a PR gimmick gone wrong, claimed Jackson.

Jackson did, however, point out that the wintertime can contribute to the emergence or intensification of depressive and anxious moods. Depending on the study, seasonal affective disorder (SAD), sometimes known as “winter depression,” affects 1% to 10% of the population, according to a 2015 review in the journal The Physician and Sports medicine (opens in new tab).

SAD, or seasonal affective disorder, is a type of depression with symptoms that can range from mild to severe and that mostly appear during the winter. According to Jackson, SAD can be brought on or made worse by social factors like decreased activity and leisure time due to shorter and colder days as well as by a lack of natural daylight.

He said that there might be a connection between illness and decreased activity that might help explain why wintertime depression rates are higher. According to a 2022 study that appeared in The Journal of Allergy and Clinical Immunology(opens in new tab), cold weather might reduce immunity and increase vulnerability to infections.

However, Jackson emphasized that there was no connection between SAD sufferers and Blue Monday.

The Mental Health Foundation(opens in new tab), a nonprofit organization in the U.K., is one of Arnall’s critics, and it has even gone so far as to say that the name “Blue Monday” may be harmful to people’s wellness.

Using a gimmick to trick a population into thinking they are almost destined to feel miserable when they need not is definitely unethical, according to Jackson. However, what’s worse is that

People with mental health problems and suicide thoughts may incorrectly believe they are destined to be down on that day or that their mood will improve once Blue Monday has passed because of the myth that Blue Monday exists.

Depression is a challenging medical condition. According to statistics provided by the World Health Organization (WHO) there are presently 280 million cases of depression worldwide.

A wide range of symptoms, from minor to significant, can be brought on by depression. It also has a wide range of unknown reasons, such as chemical, social, and psychological responses to challenging conditions, negative childhood events, and prior traumatic experiences.

It doesn’t serve anyone’s interests to simplify our understanding of sadness and poor mood, he said. “Blue Monday doesn’t matter. Everyone is allowed to disregard it and criticize this ridiculous gimmick anytime it appears.” 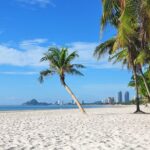 Travel Insurance do you still need it? 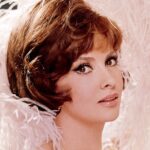