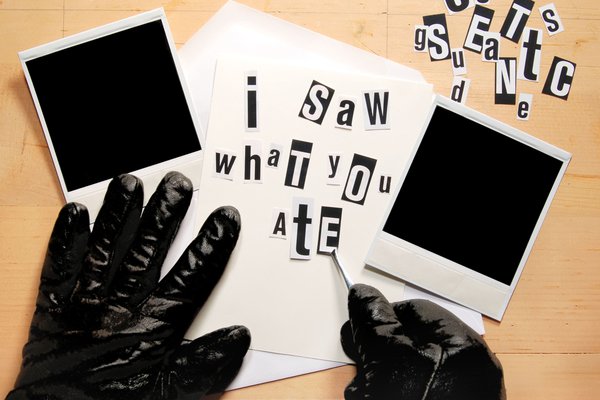 A call centre operator has been arrested for allegedly blackmailing girls using photos he screen captured of them nude and wearing cosplay costumes.

One of his alleged victims committed suicide.

Police from the Anti-Trafficking in Persons Division (ATPD), and other state officials, executed a search warrant issued by the Pathum Thani provincial court at a house in tambon Khu Khot of Lam Luk Ka district and arrested Piyabutr Urai-ngam, 27, on Thursday morning.

He is suspected of using social media platforms to reap profits from child pornography.

The police team, led by ATPD commander Pol Maj Gen Wiwat Khamchamnarn, found many files containing nude photos and video clips of girls in a notebook computer and on a mobile phone seized from Mr Piyabutr. He was held for questioning.

The arrest came after a police officer sought help from Pol Maj Gen Charoonkiat Pankaew, commander of the police Anti-Corruption Division (ACD). His daughter, aged 14 years, had fallen victim to a social media user who used a fake account on the Discord app and a fake Twitter account to approach her.

She was lured into sending him photos of herself in the nude in exchange for money.

The account holder then used them to blackmail her. ordering her to make video calls to him and follow his lewd instructions. If she refused, he threatened to make her nude photos public. His daughter became so stressed out that she hanged herself, the distraught father said.

ACD investigators worked closely with officers from the ATPD and the Technology Crime Suppression in tracking down the person responsible. This led them to Mr Piyabutr, who worked as a call centre operator for a communications firm, Pol Maj Gen Wiwat said.

During the initial questioning, Mr Piyabutr admitted he kept video clips of girls on his mobile phone, saying he liked collecting photos of girls wearing cosplay costumes. He denied intimidating or blackmailing any girls.

Police pressed charges of possession of child pornography for sexual and commercial purposes in violation of Section 287/1 of the Criminal Code and the Computer Crime Act.

A source allaged the suspect’s computer contained many pornographic videos of girls aged below 15 years. Police had checked conversations in various apps in his mobile phone and found evidence to back up accusations that he drove one victim to take her own life, the source alleged.

Pol Maj Gen Wiwat said  there was evidence that the suspect had committed similar offences against at least 10 girls aged below 15.

The investigation was continuing and additional charges would be pressed later. 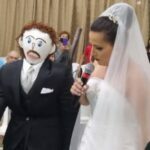 Woman who married a ragdoll for love 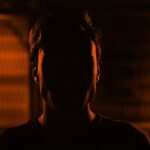