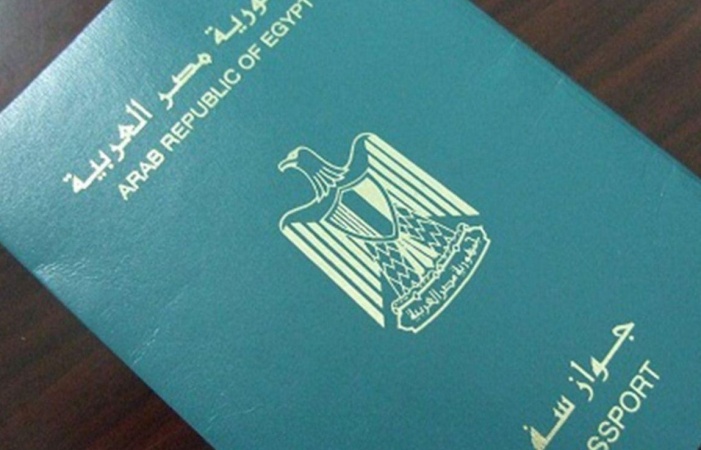 Five foreigners – three Egyptians, one Bangladeshi and one Pakistani – have been arrested and blacklisted for returning unlawfully to Thailand using new passports, immigration police said yesterday.

All were previously blacklisted for unknown crimes.

They were found to have used new names in their new passports in re-entering Thailand.

The five men are now being held for illegal entry. 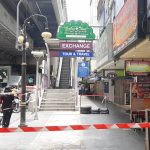 15 suspects believed to have taken part in Bangkok bombings