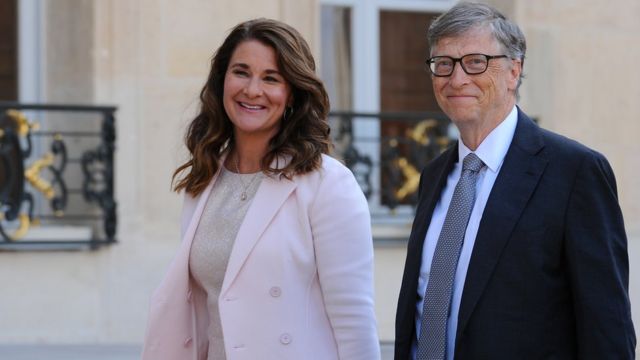 Bill and Melinda Gates’s marriage of 27 years has reportedly ended officially, nearly three months after they announced they would divorce.

A judge signed off on the couple’s divorce papers on Monday, according to TMZ.

The final divorce documents obtained by the media outlet stated that Melinda will not change her last name. Neither she nor Bill will get spousal support, it states.

All of their property will be divvied up based on a ‘Separation Contract’ that they signed detailing who would be entitled to what.

Their prenup addresses support that the couple’s children will receive as adults. The Gates do not have minor children and will therefore not have child custody or support matters to deal with.

Melinda filed for divorce in May.

Bill, who co-founded Microsoft, has a net worth estimated at more than $130billion, meaning Melinda could wind up with more than $65billion in the divorce settlement.

The day after Melinda filed for divorce, Bill gave her almost $2billion in stocks and the next day, handed her 25million shares of Mexican Coca-Cola.

In a joint statement tweeted on May 3, Bill and Melinda Gates said: ‘After a great deal of thought and a lot of work on our relationship, we have made the decision to end our marriage.

‘We continue to share a belief in that mission and will continue our work together at the foundation,’ they wrote, ‘But we no longer believe we can grow together as a couple in this next phase of our lives.’

The Bill and Melinda Gates Foundation outlined plans in the event that the co-chairs cannot work together amid their divorce, the BBC previously reported. It would give Bill and Melinda a two-year trial and after that, allow Melinda to resign from the foundation. Melinda would get ‘personal resources’ from Bill for her charity work. 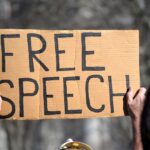 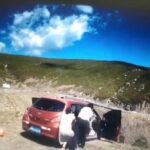